As 2015 draws to a close, let's have a look back at some of the events attended this year by the crew of the Acasta! Be sure to join us again in January when we start posting daily again, Monday through Friday at 8am cst. We hope you have a happy and prosperous 2016! 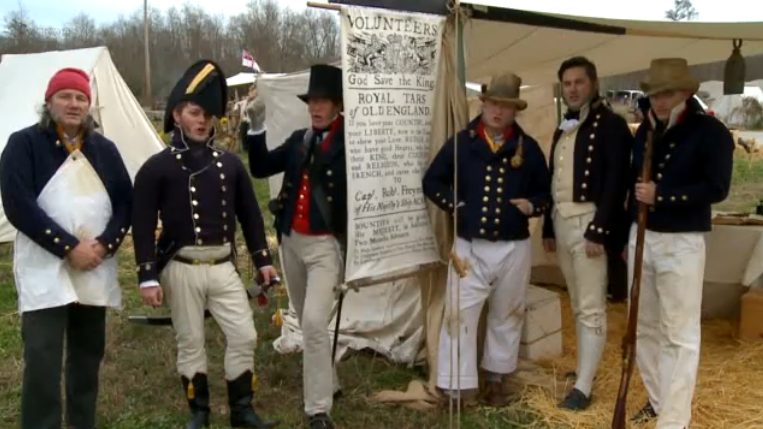 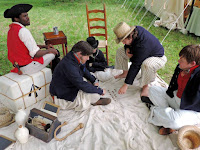 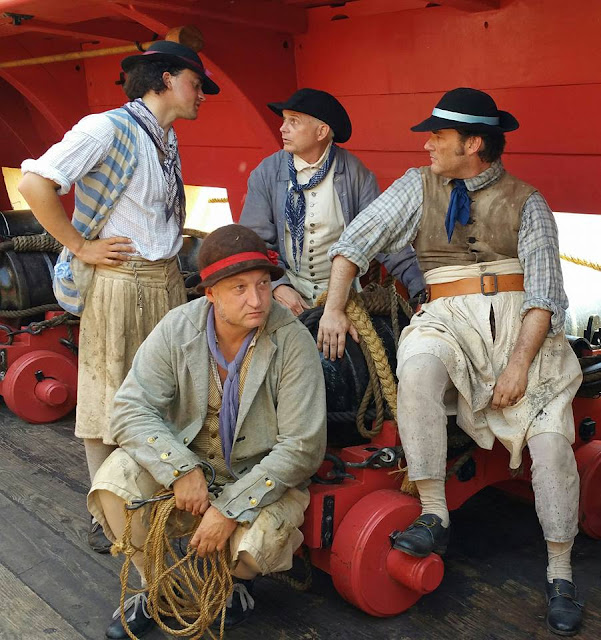 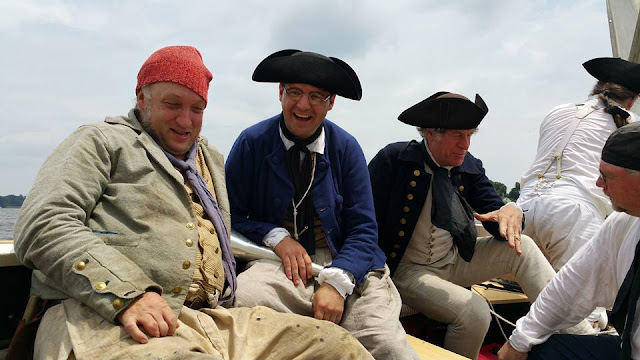 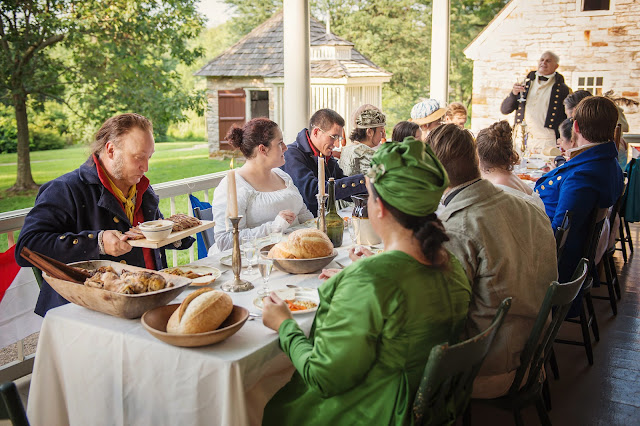 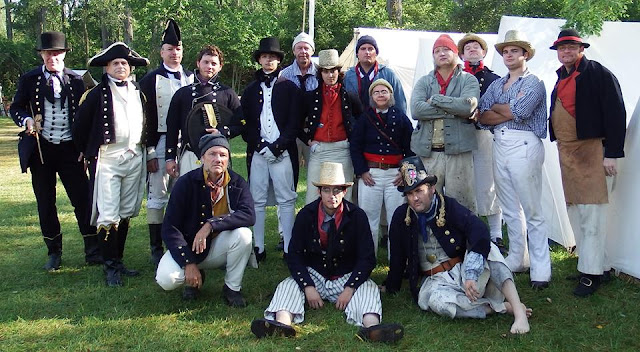 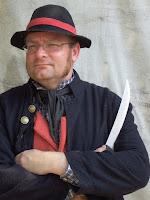 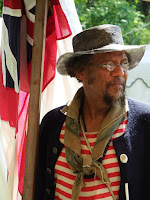 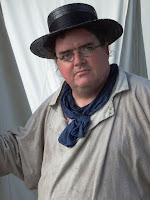 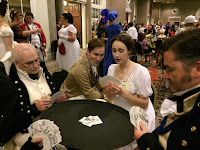 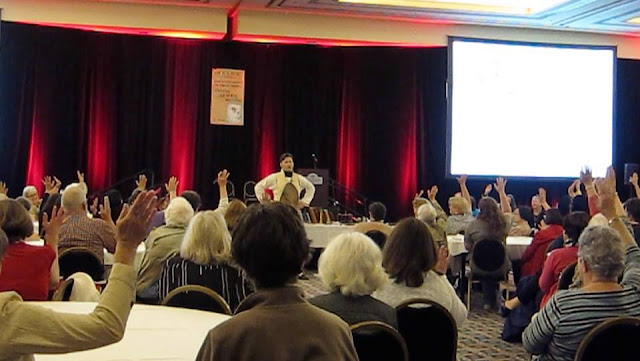 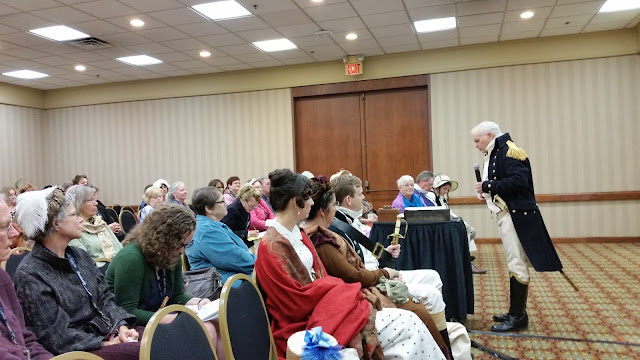 Jane Austen Society of North America, Annual General Meeting
The Captain and the Doctor give lectures to attendees at the Galt House Hotel
Louisville, KY. Oct 9-11, 2015