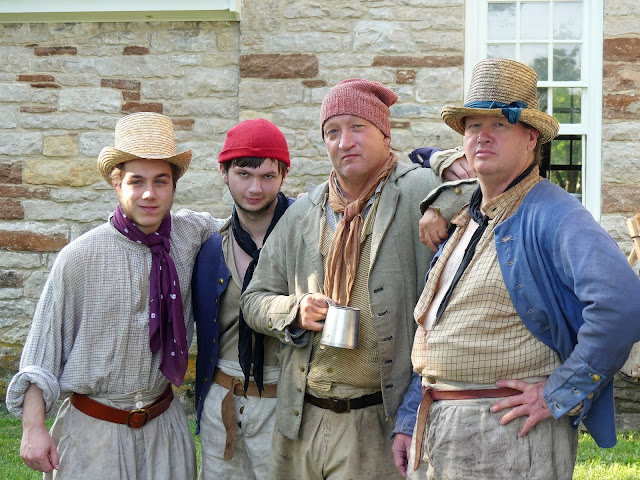 26 Oct 1812 The Two Brothers, Hayte, from Bristol to Baltimore, is detained by the Acasta frigate, and sent for Halifax.

Source:
George Foster Emmons, The navy of the United States, from the commencement, 1775 to 1853; with a brief history of each vessel’s service and fate ... Comp. by Lieut. George F. Emmons ... under the authority of the Navy Dept. To which is added a list of private armed vessels, fitted out under the American flag ... also a list of the revenue and coast survey vessels, and principal ocean steamers, belonging to citizens of the United States in 1850. ( Washington: Gideon & Co., 1853.) page 194, 195