Today we take a look back at the events the Acastas attended in the year of our Lord 2014. The Acasta site normally updates every weekday at 8AM CST, but we'll be taking a break, our next post will go live on January 12th 2015 after the big reenactment of the Battle of New Orleans! Happy New Year everyone! 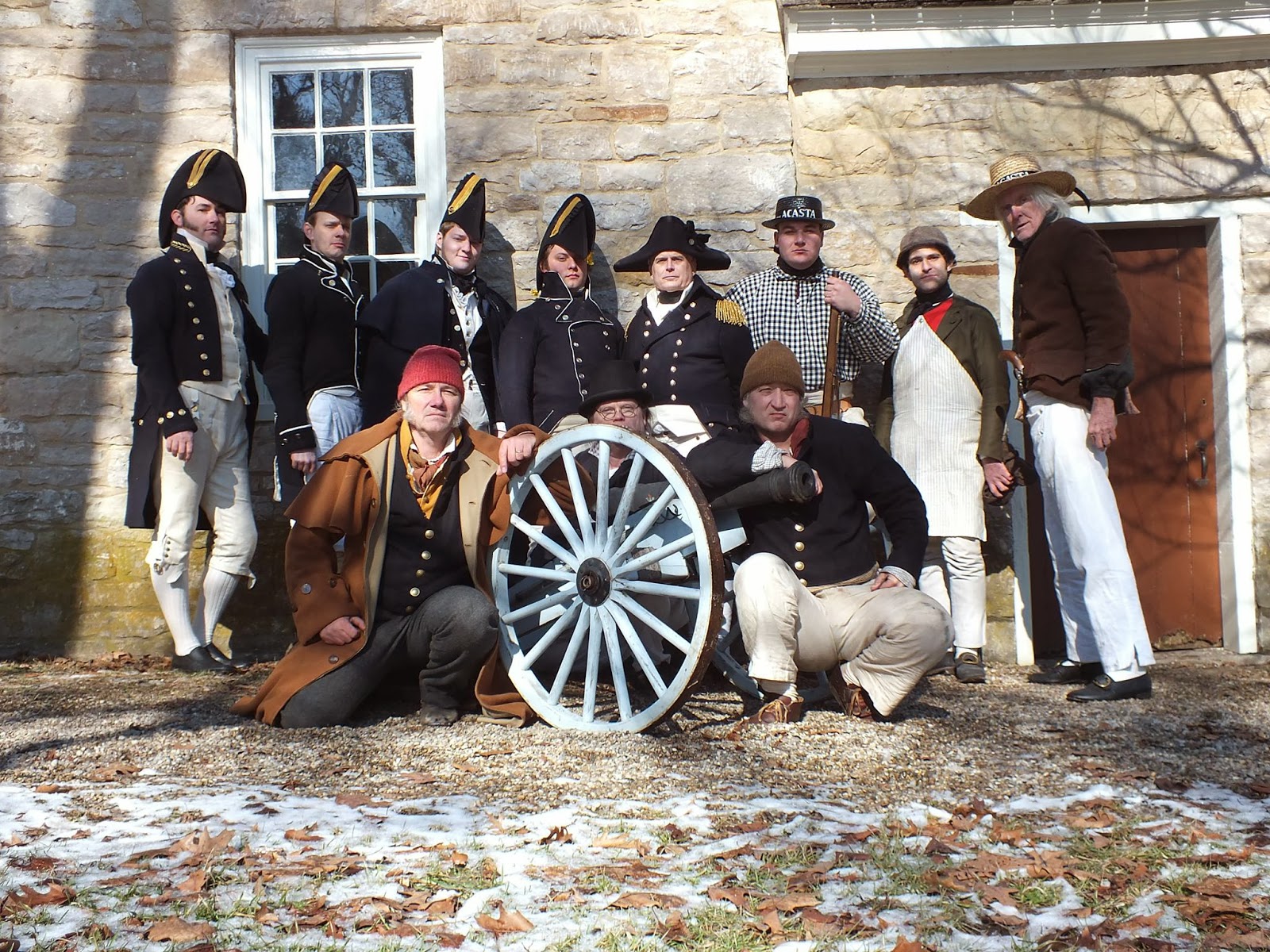 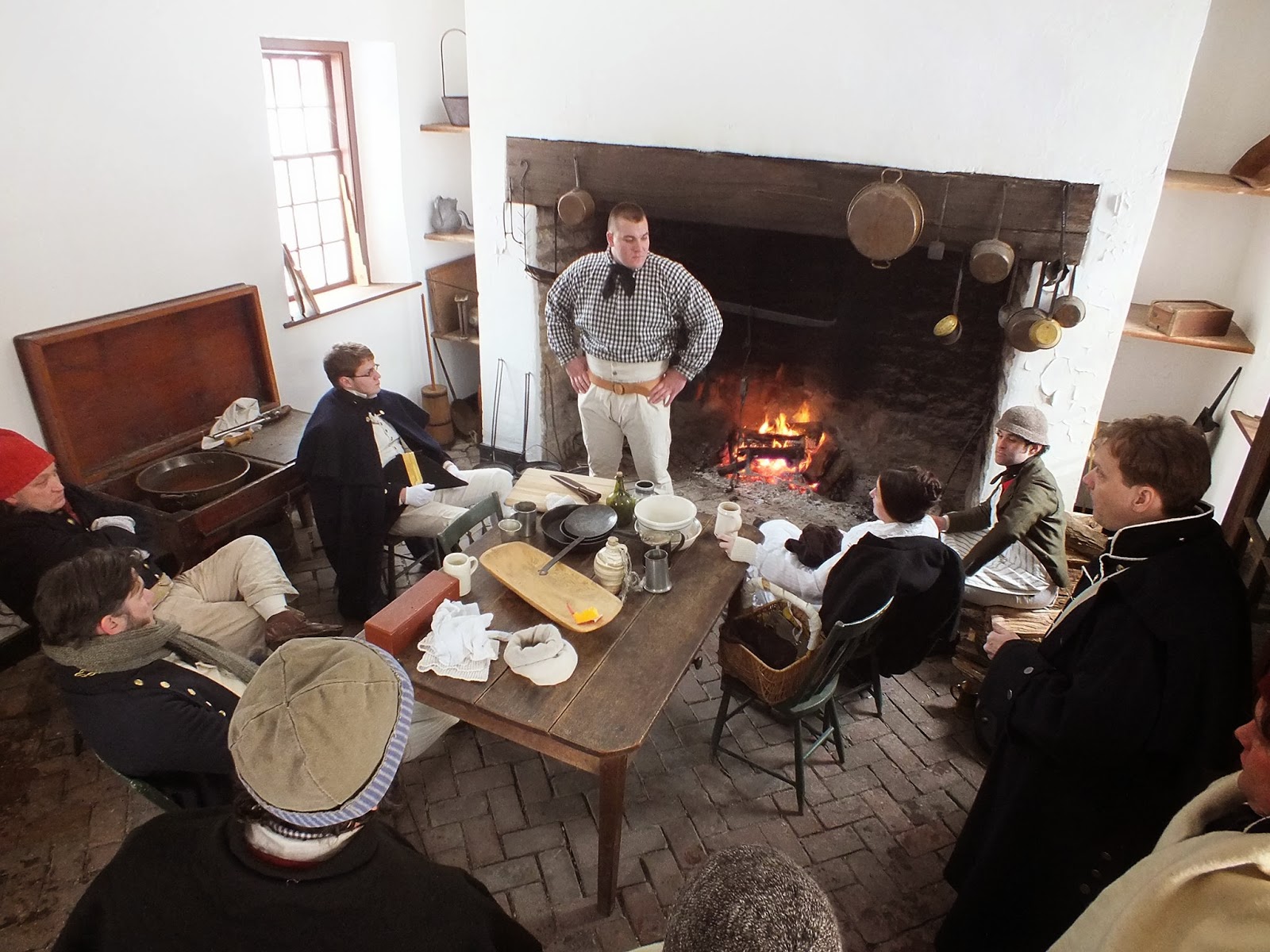 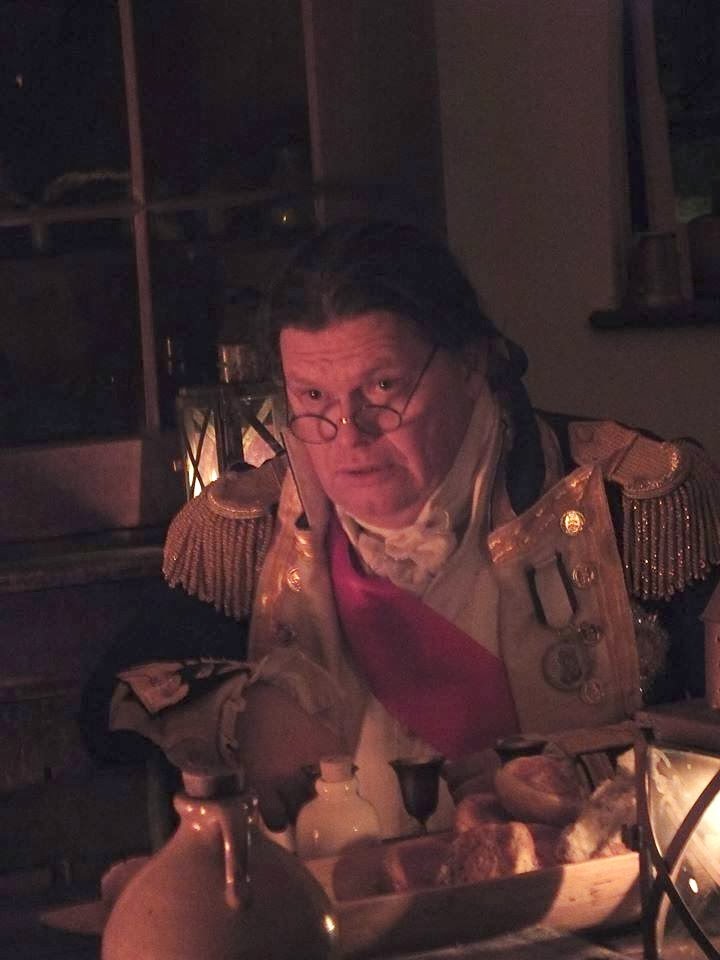 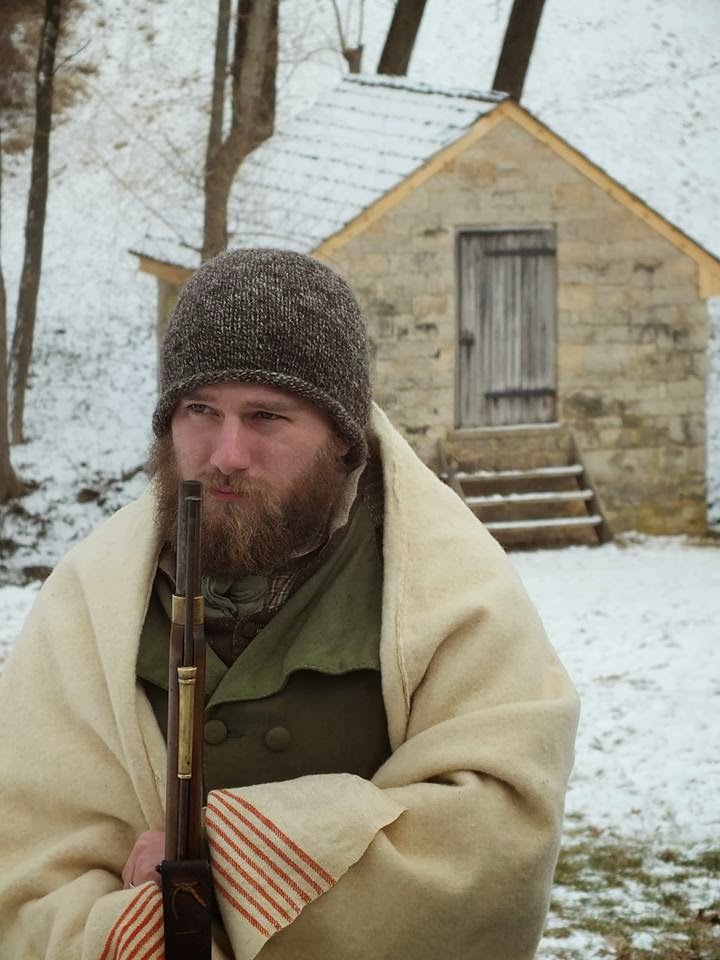 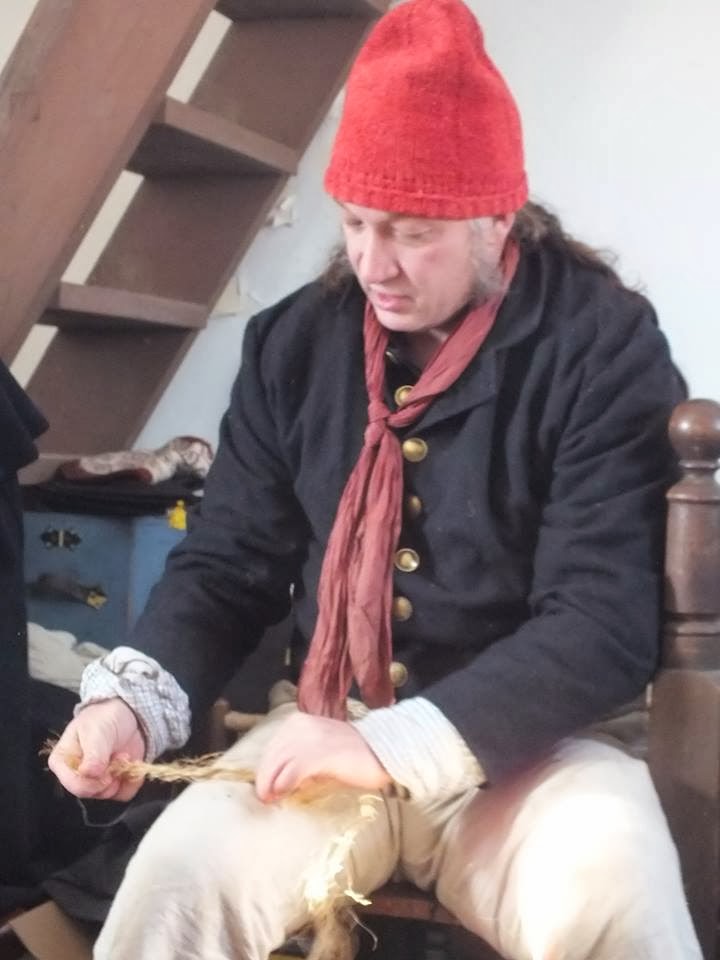 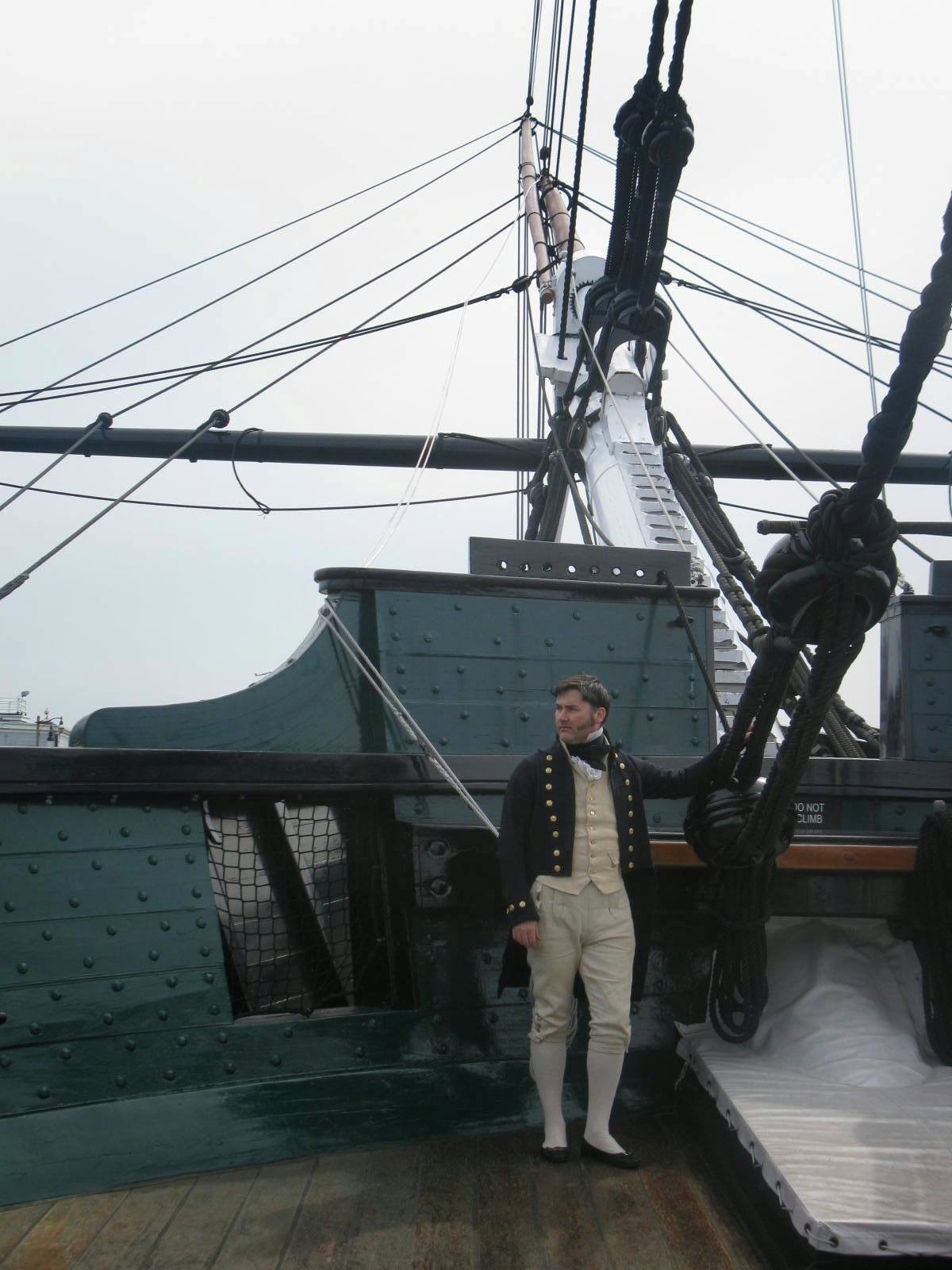 The Doctor aboard USS Constitution at Boston, Mass. March, 2014 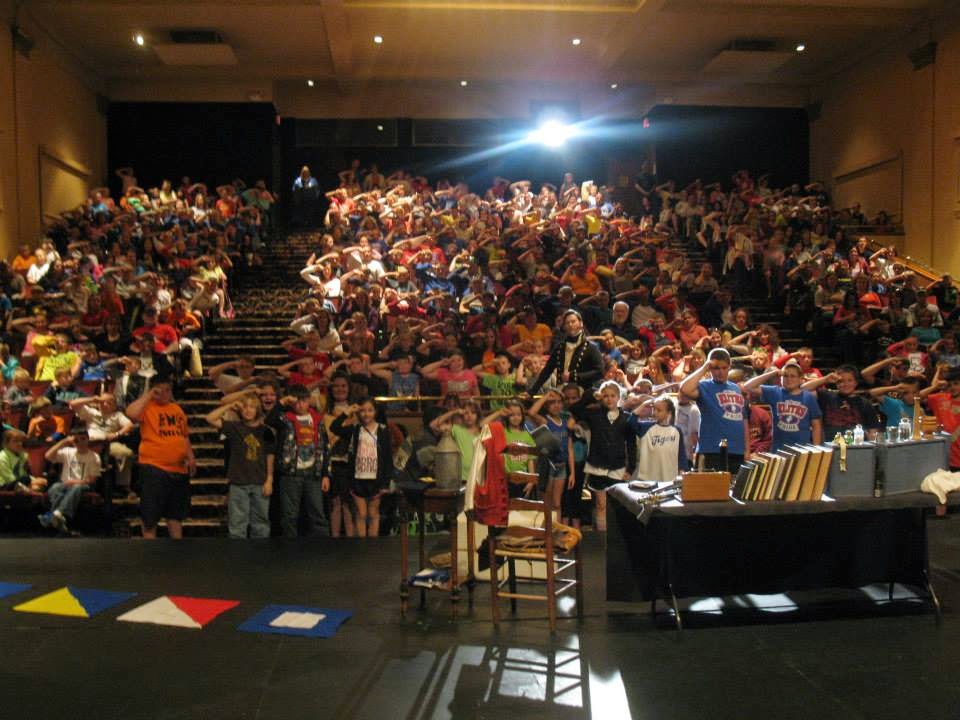 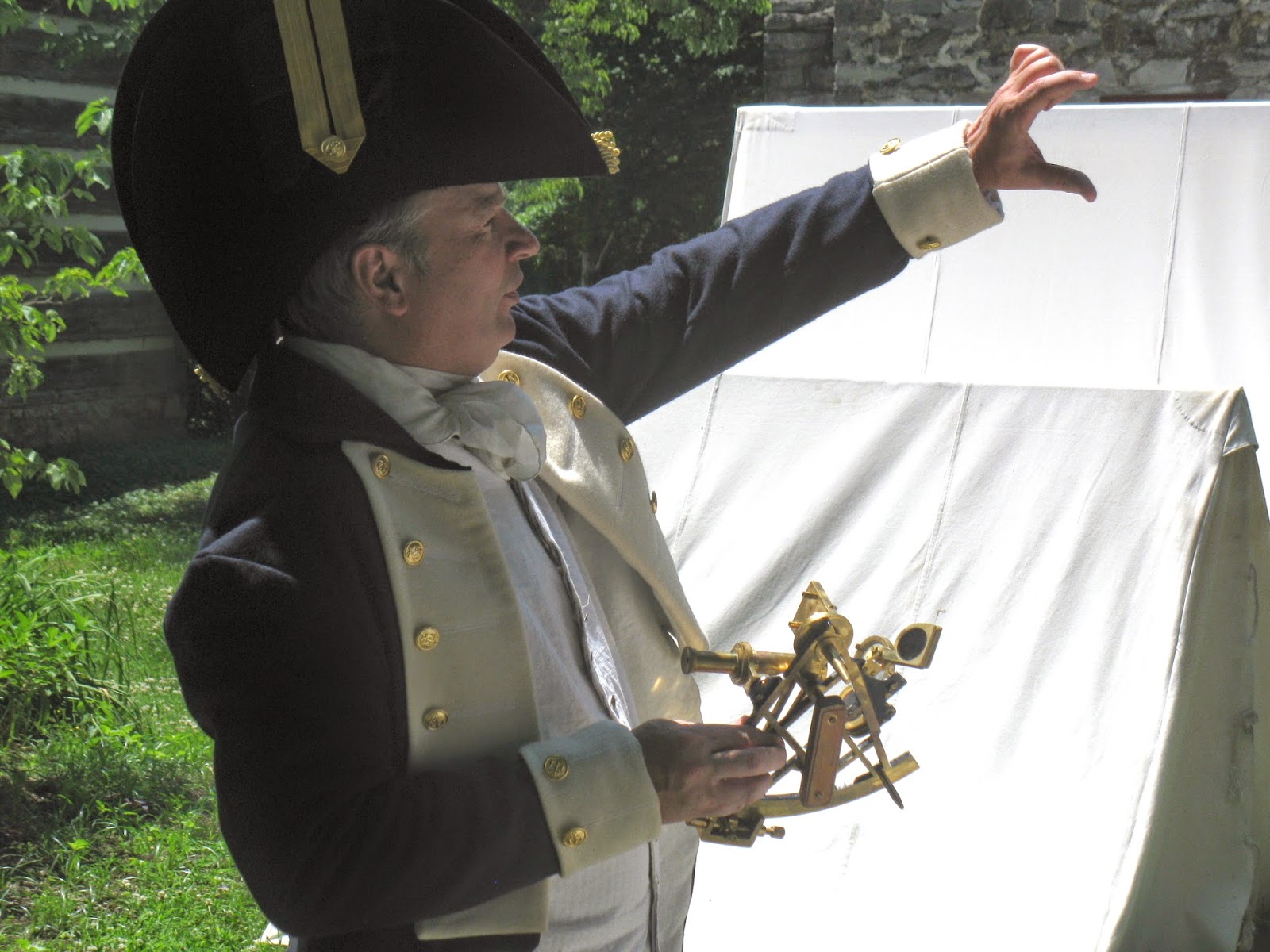 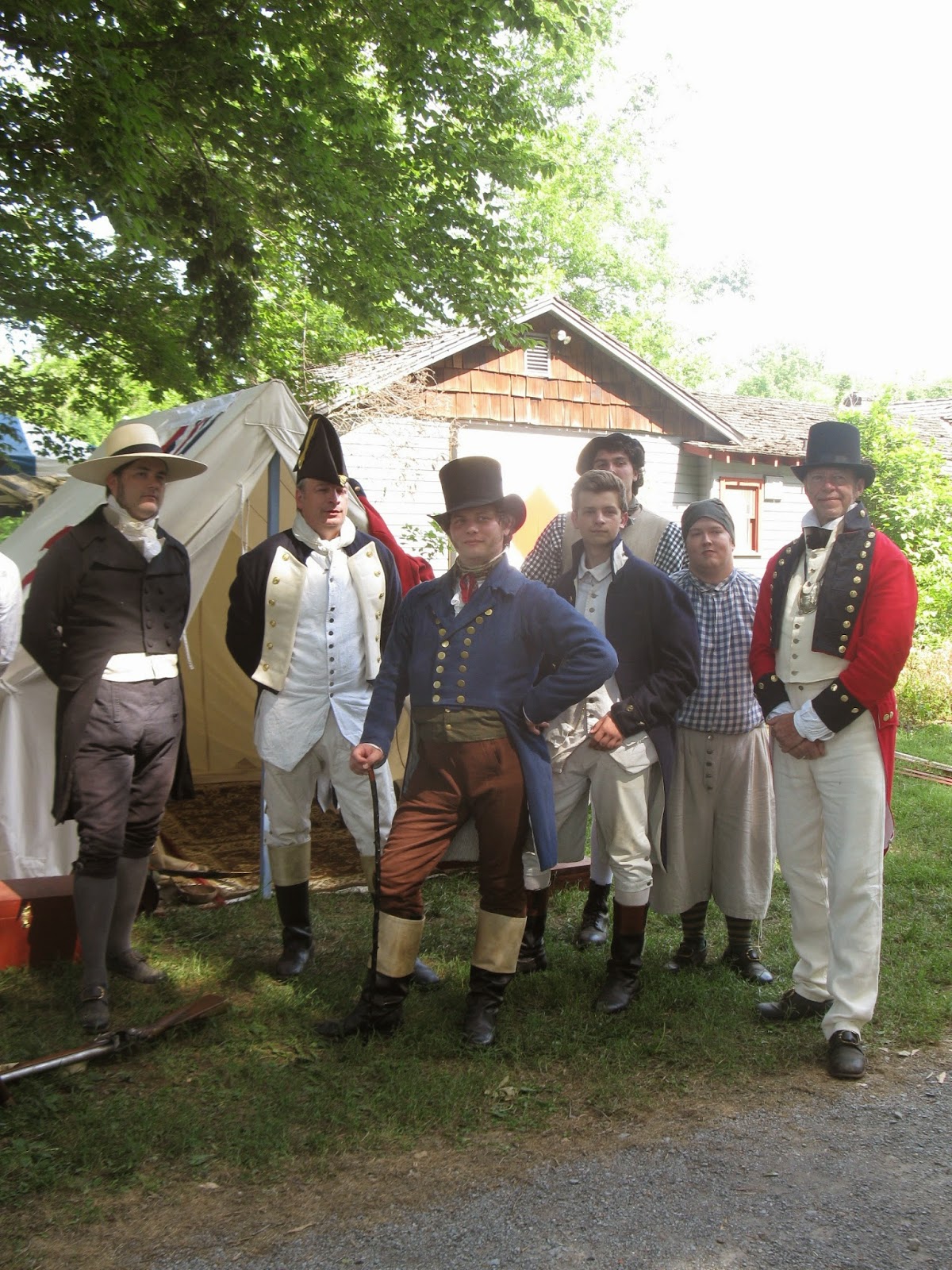 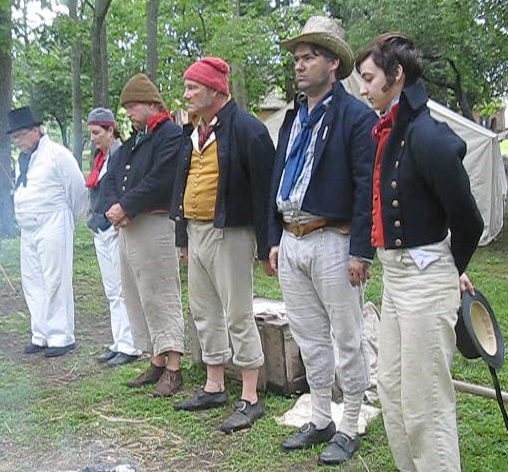 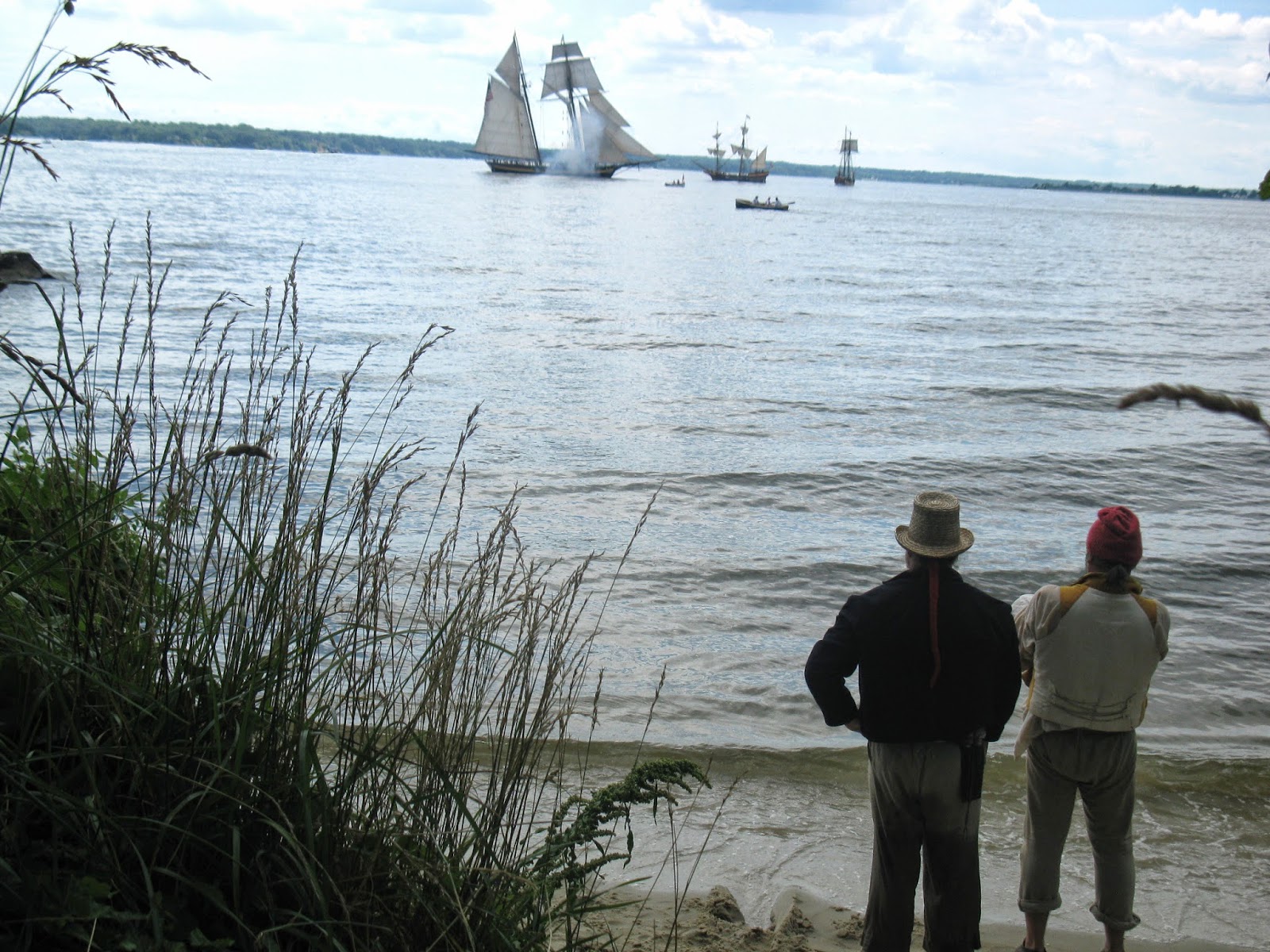 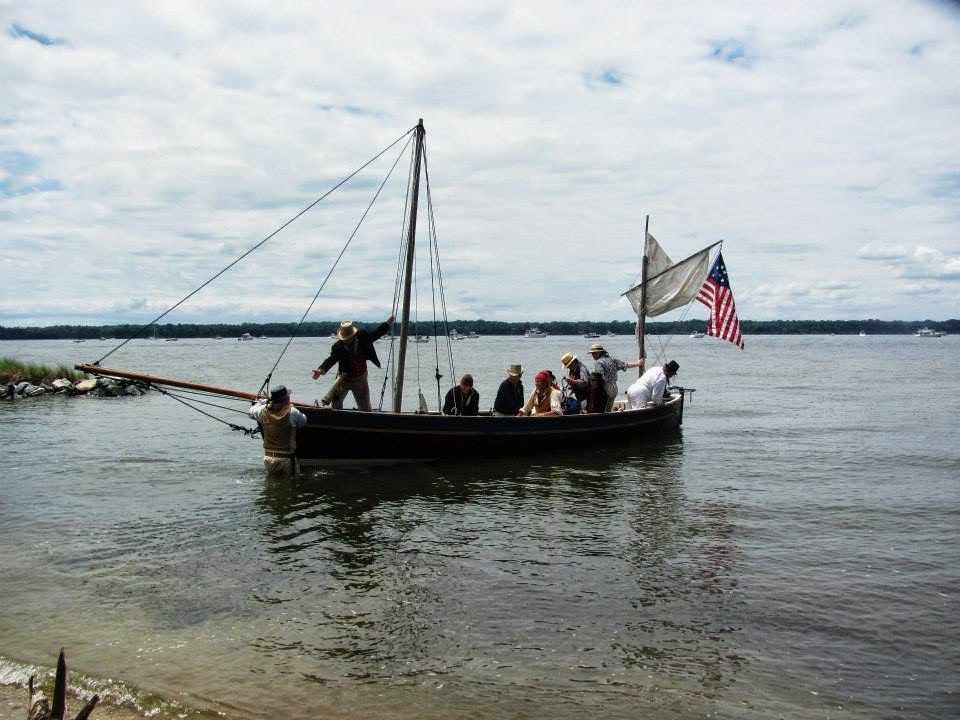 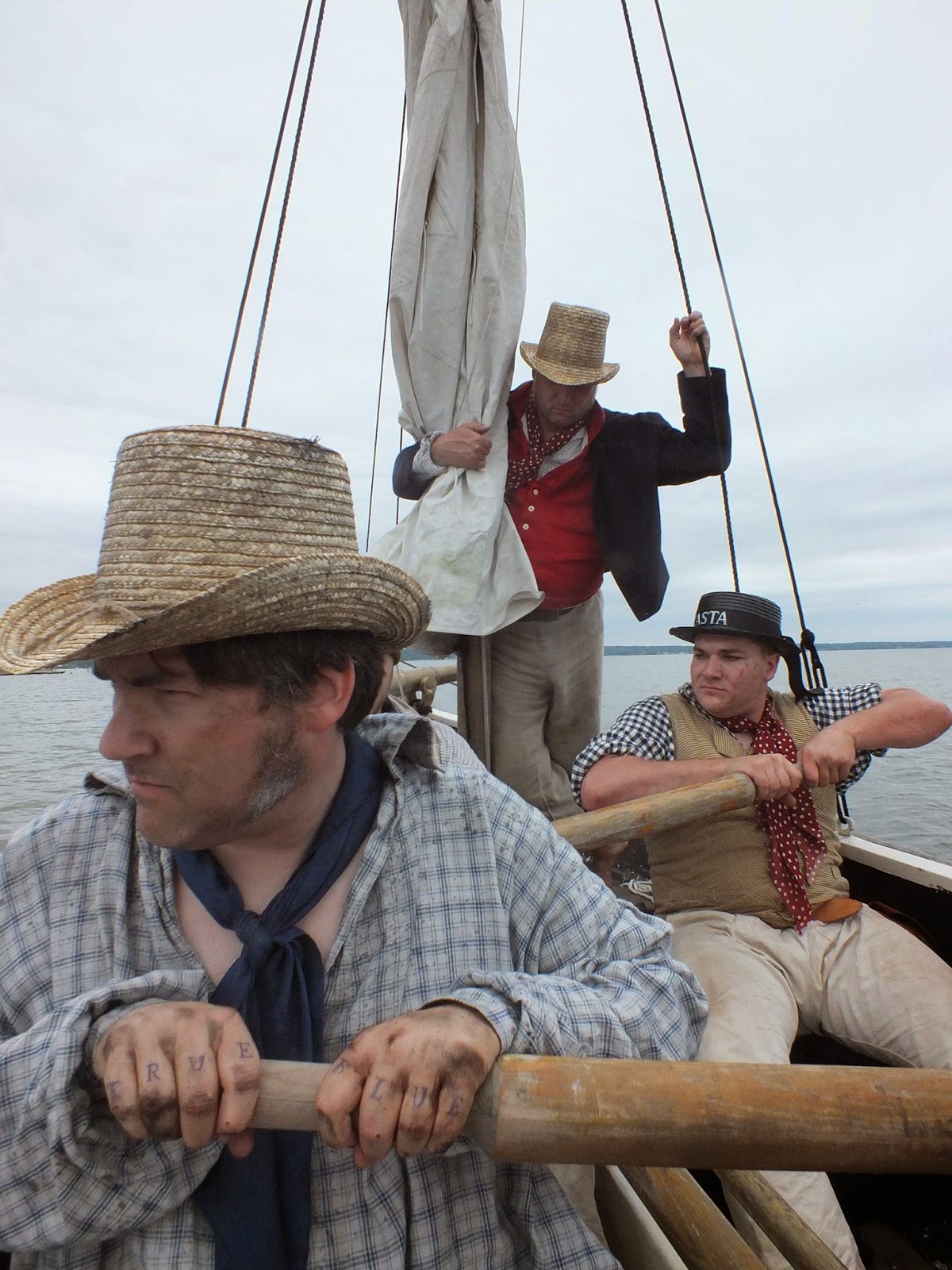 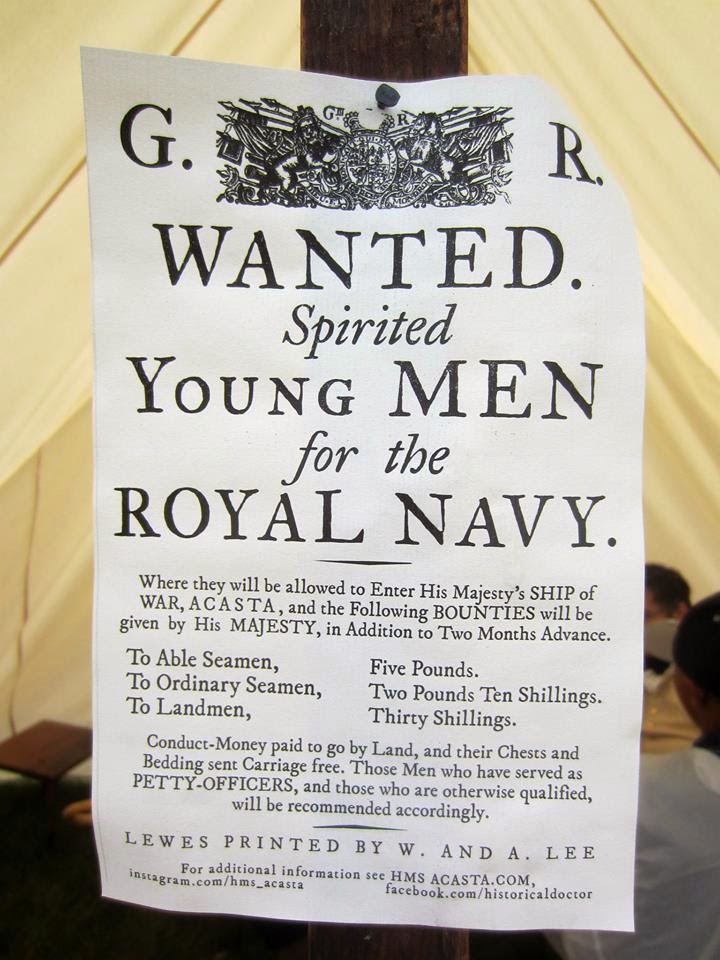 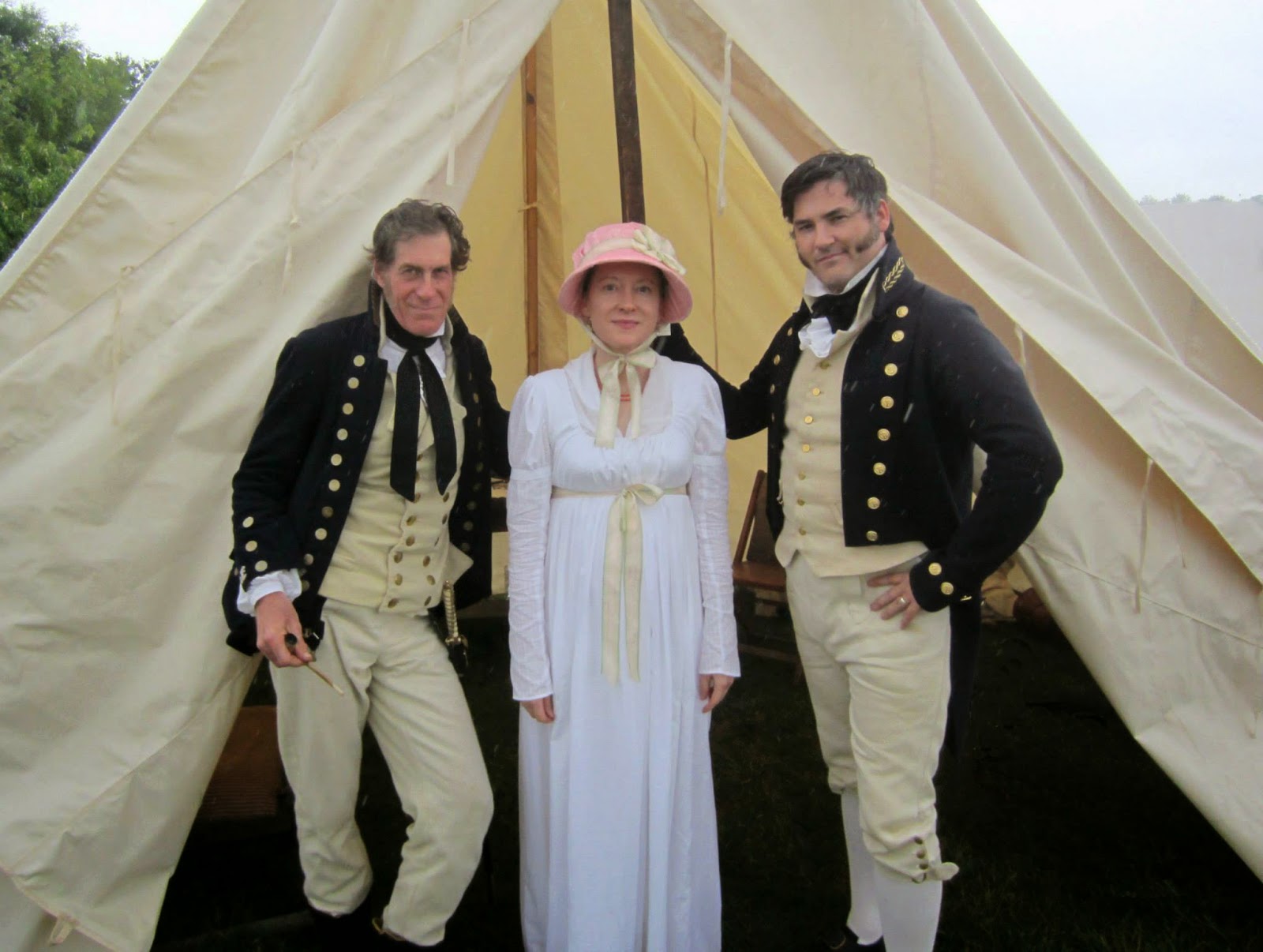 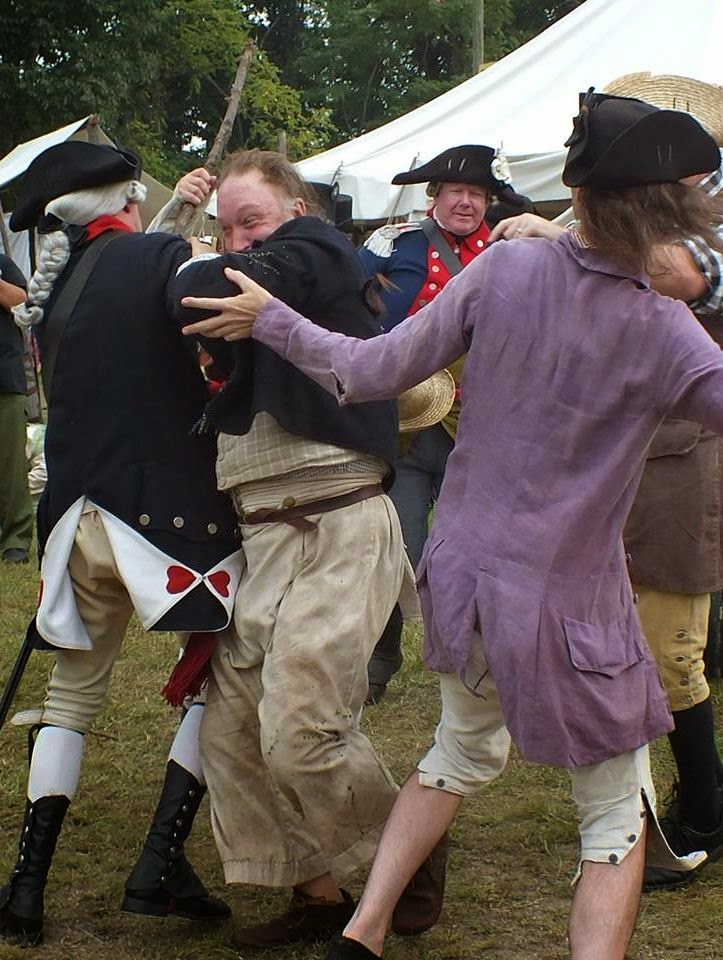 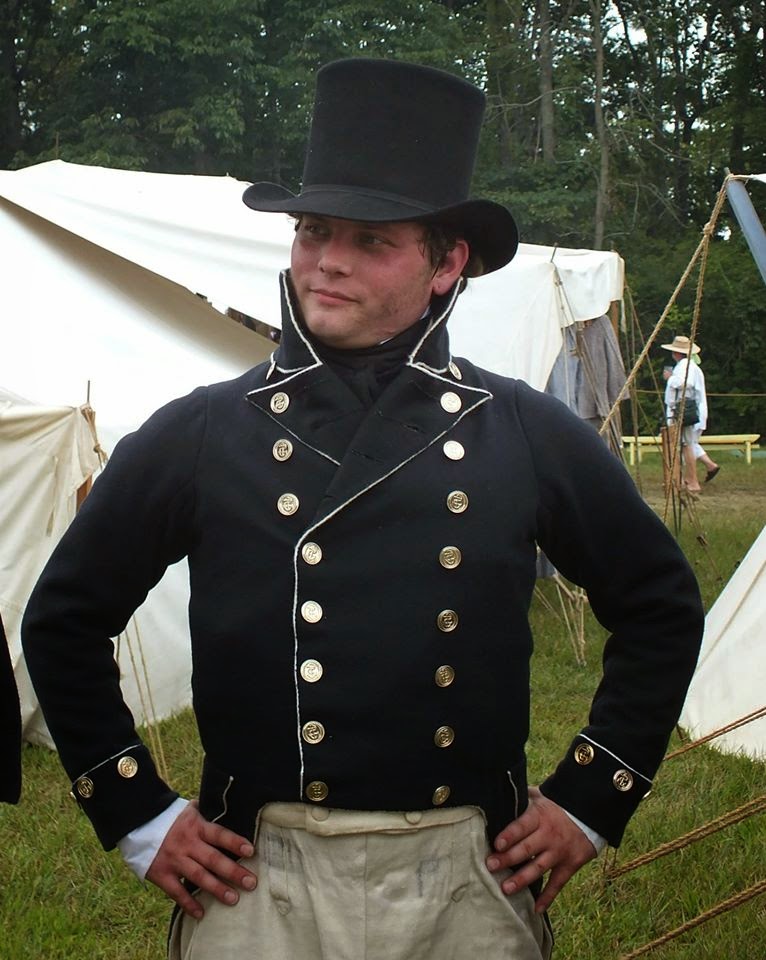 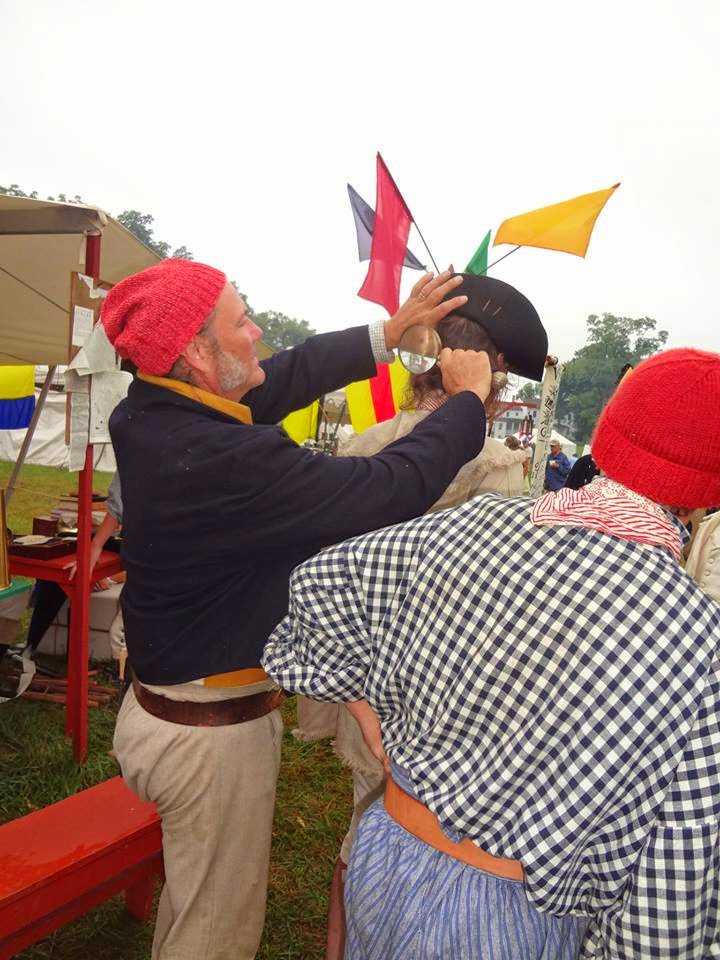 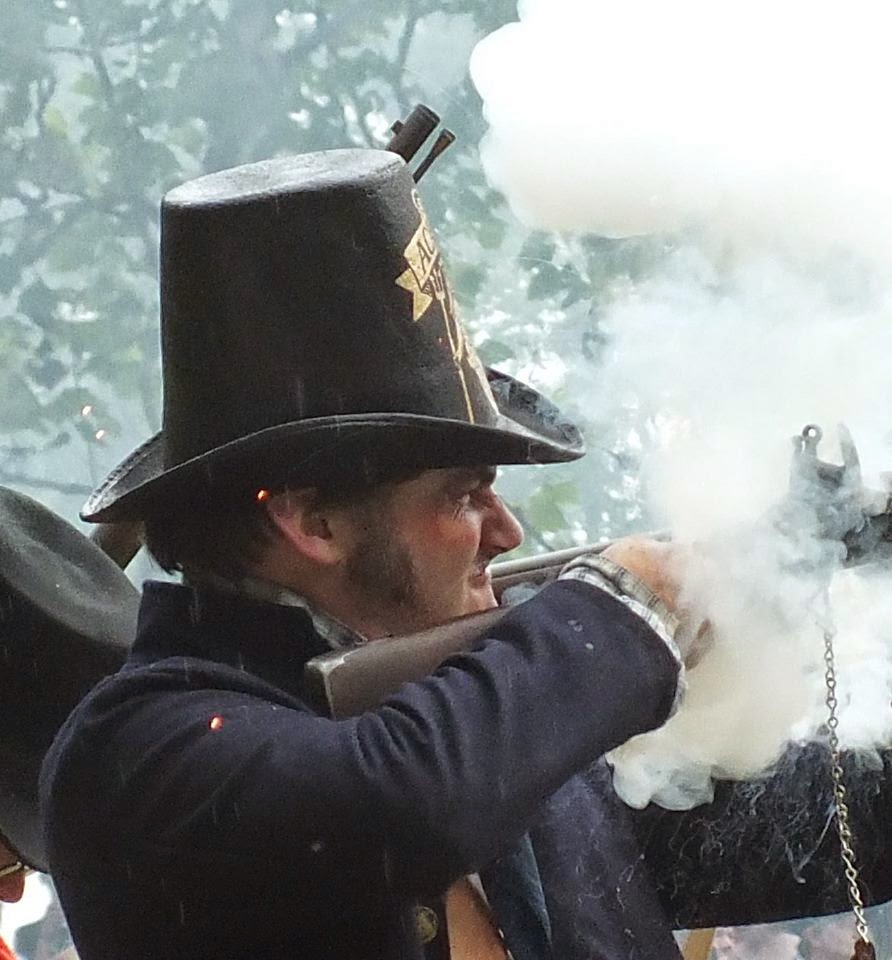 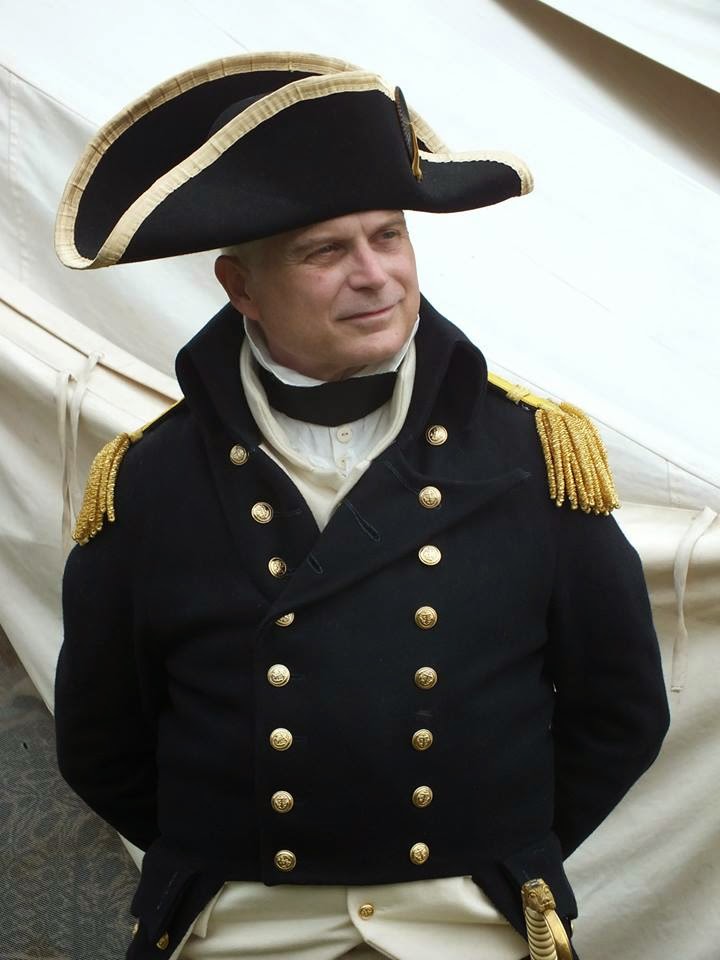 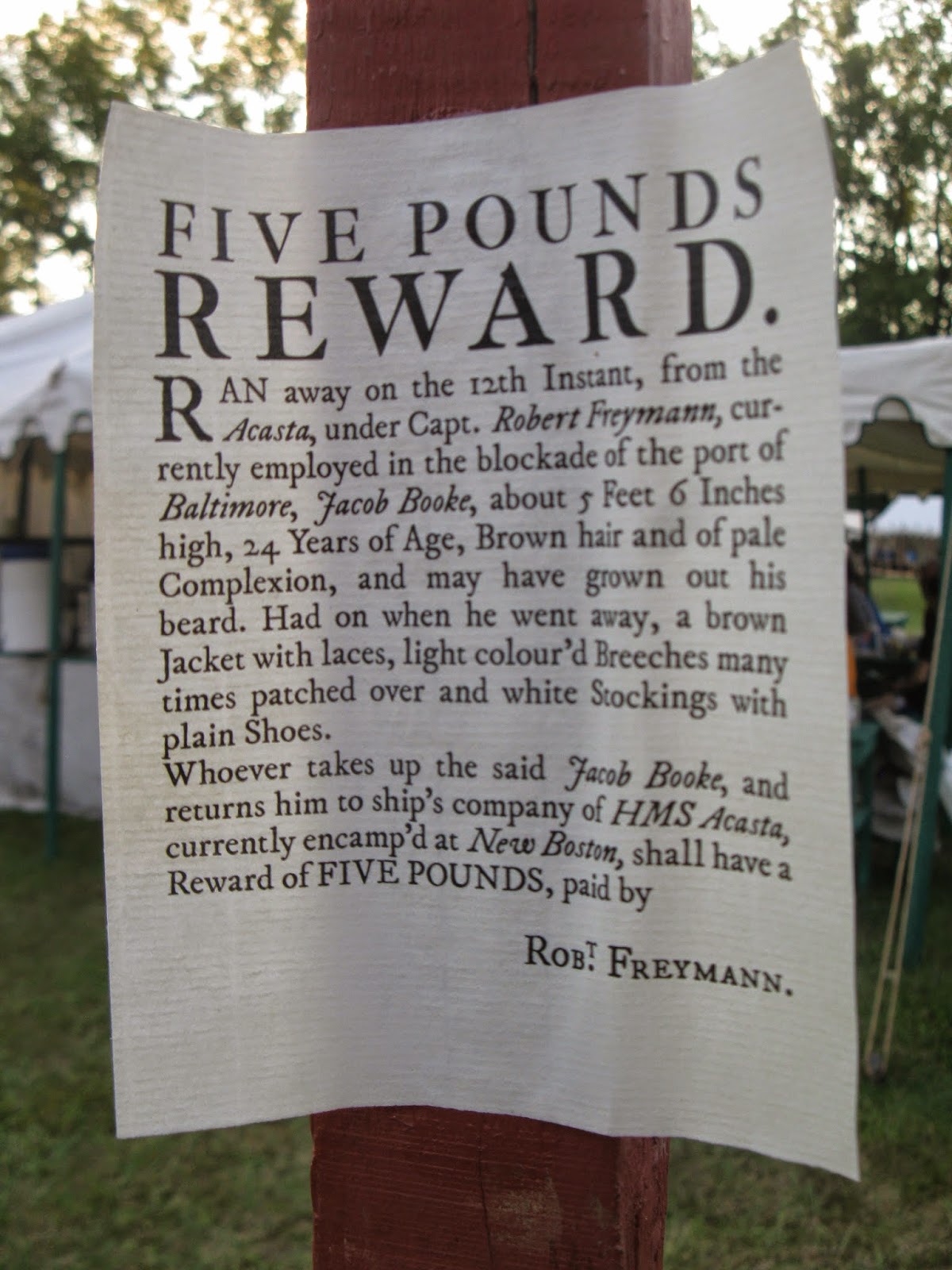 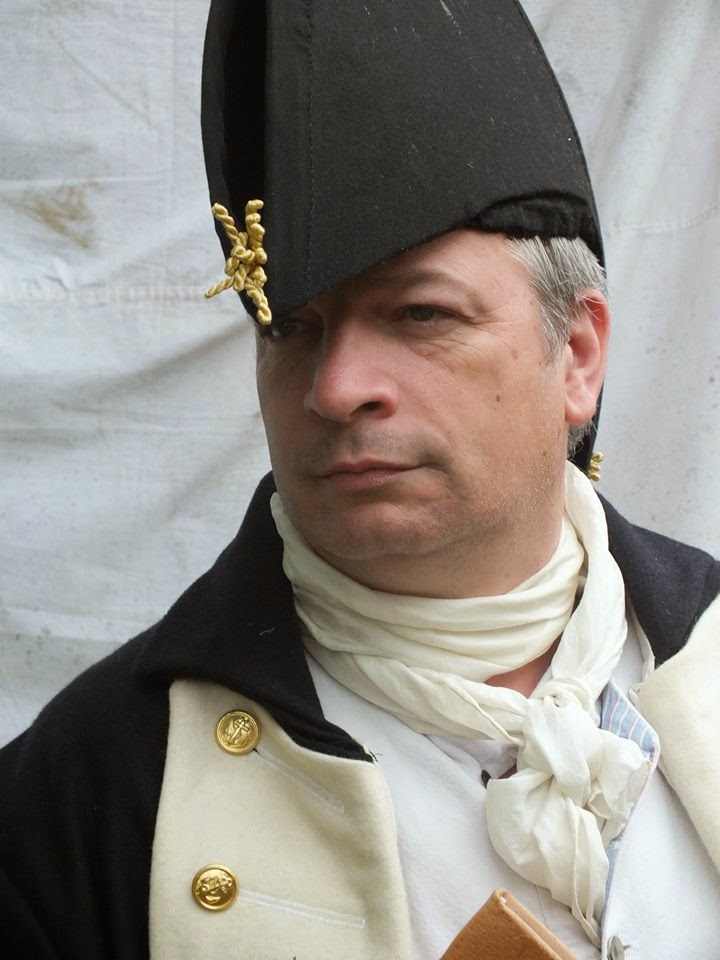 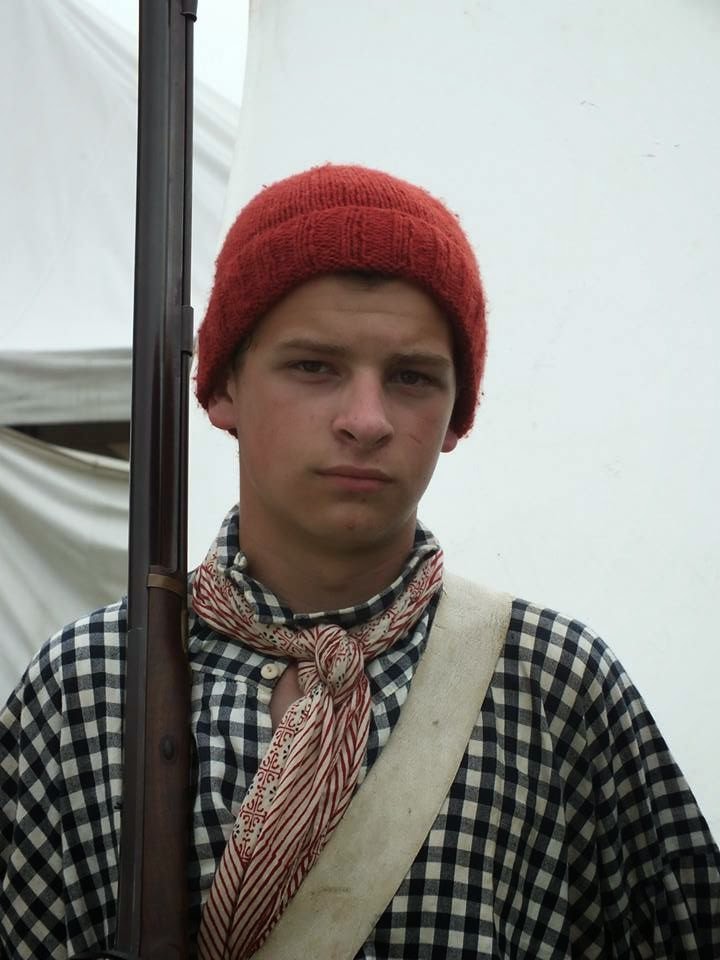 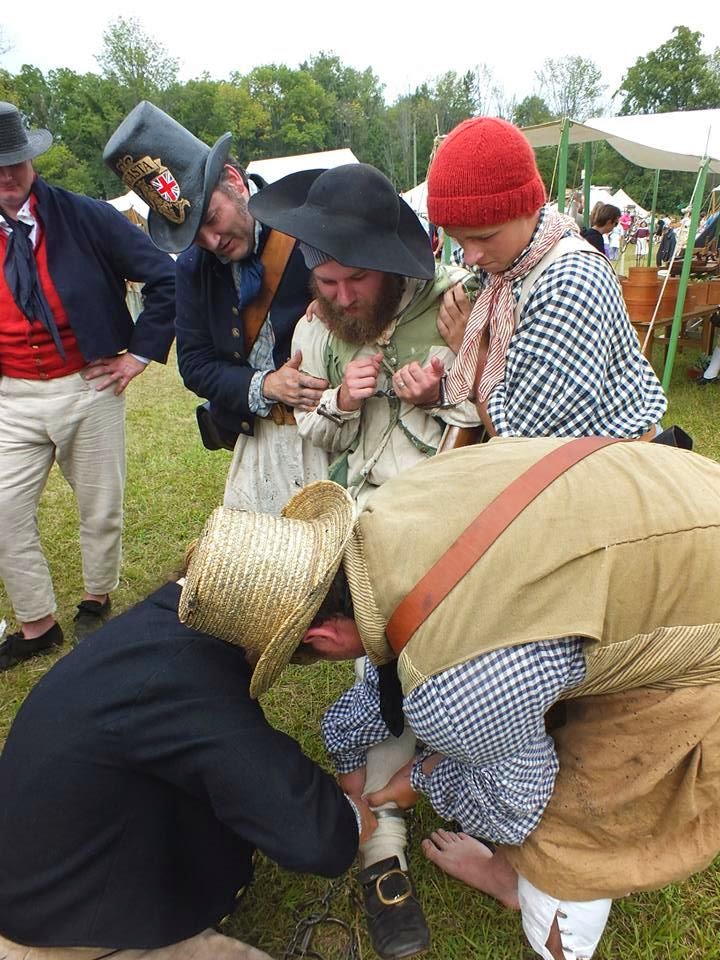 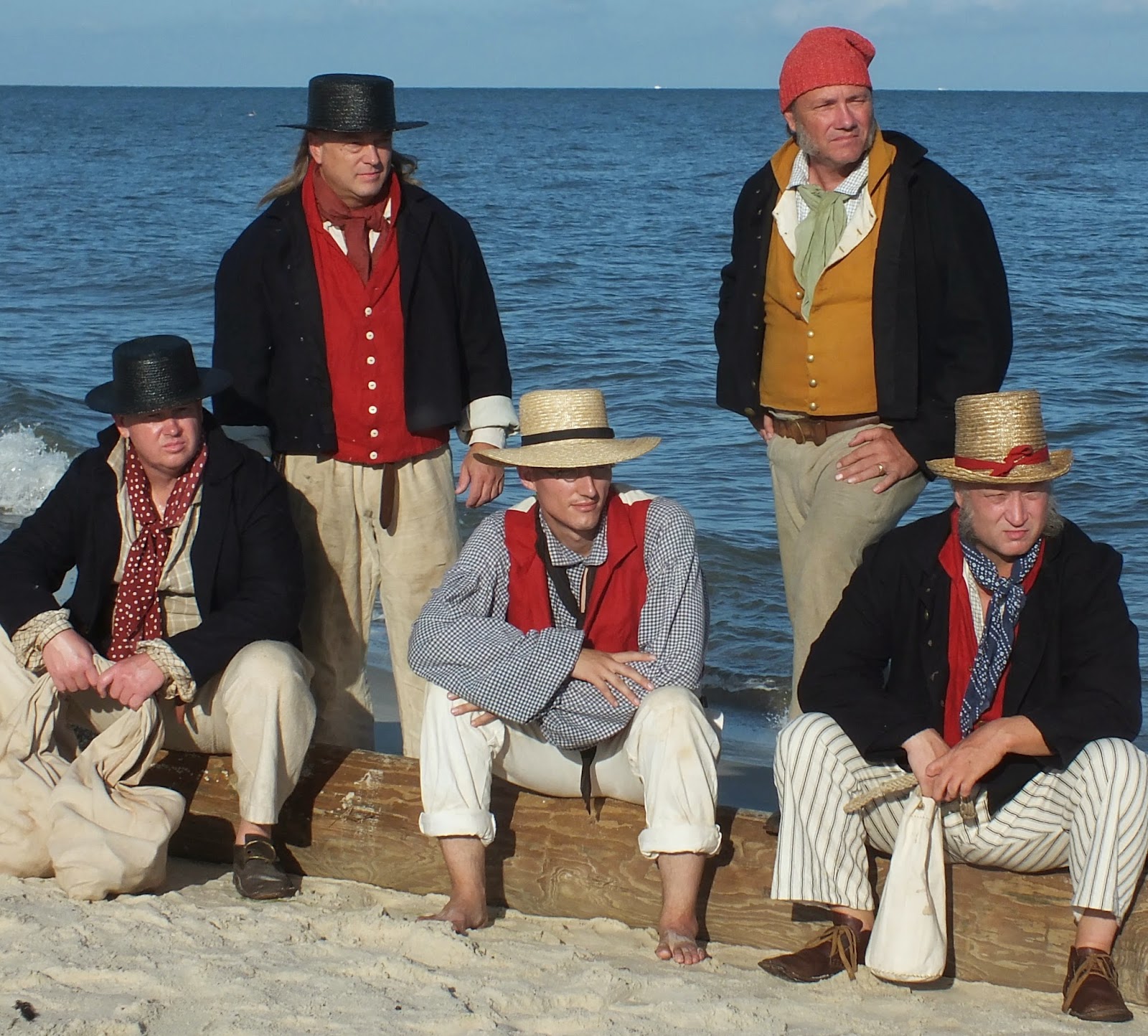 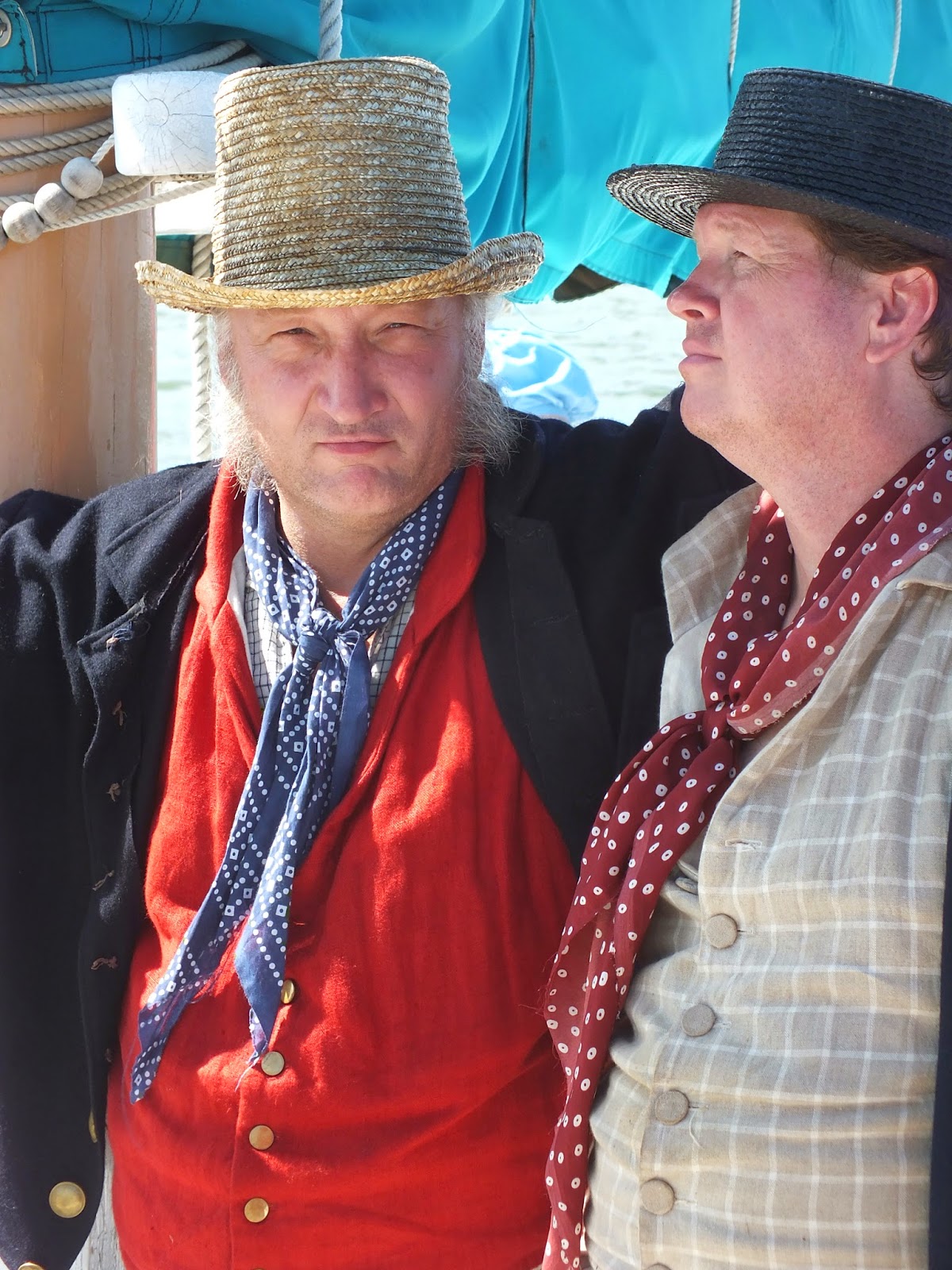 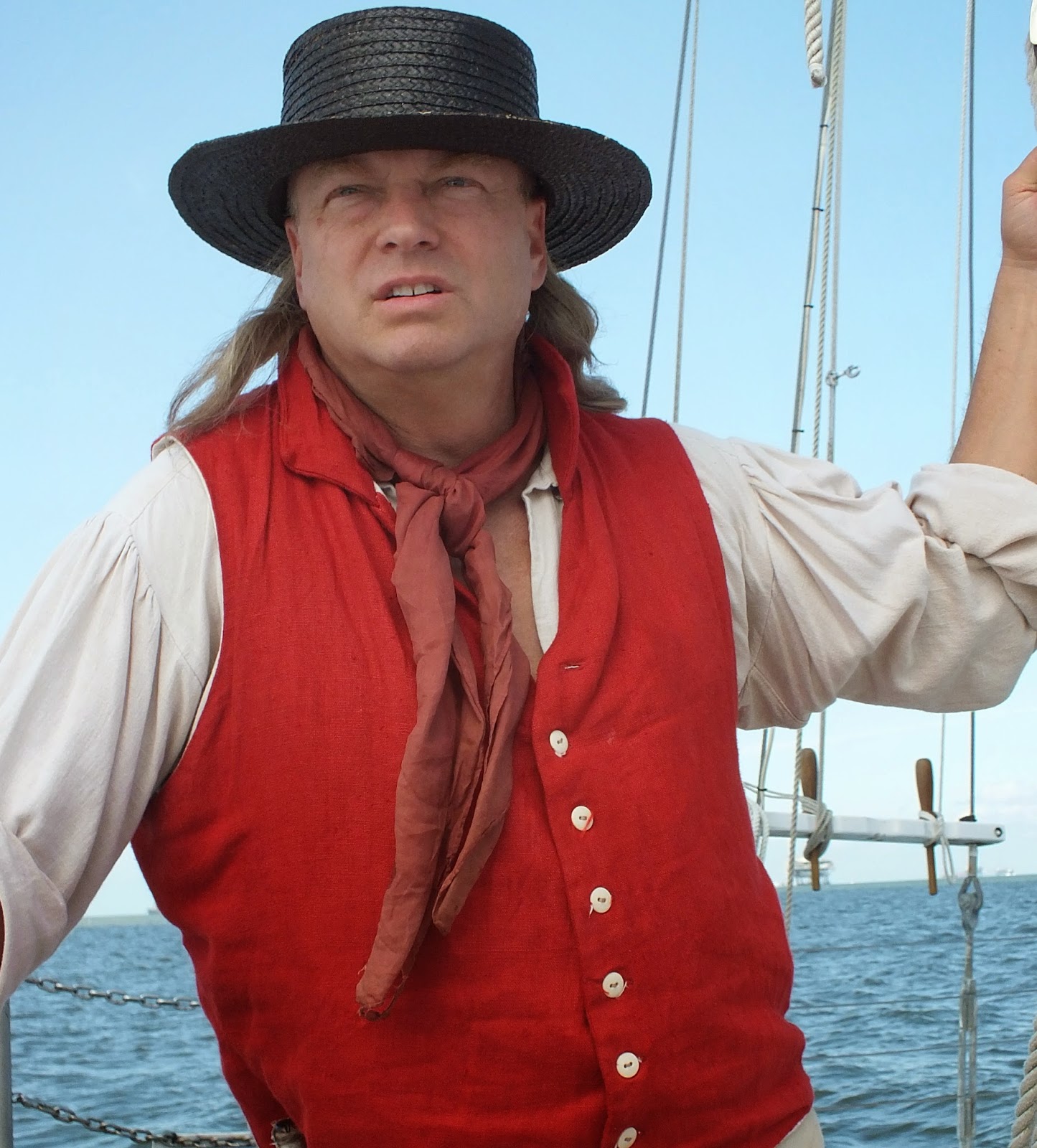 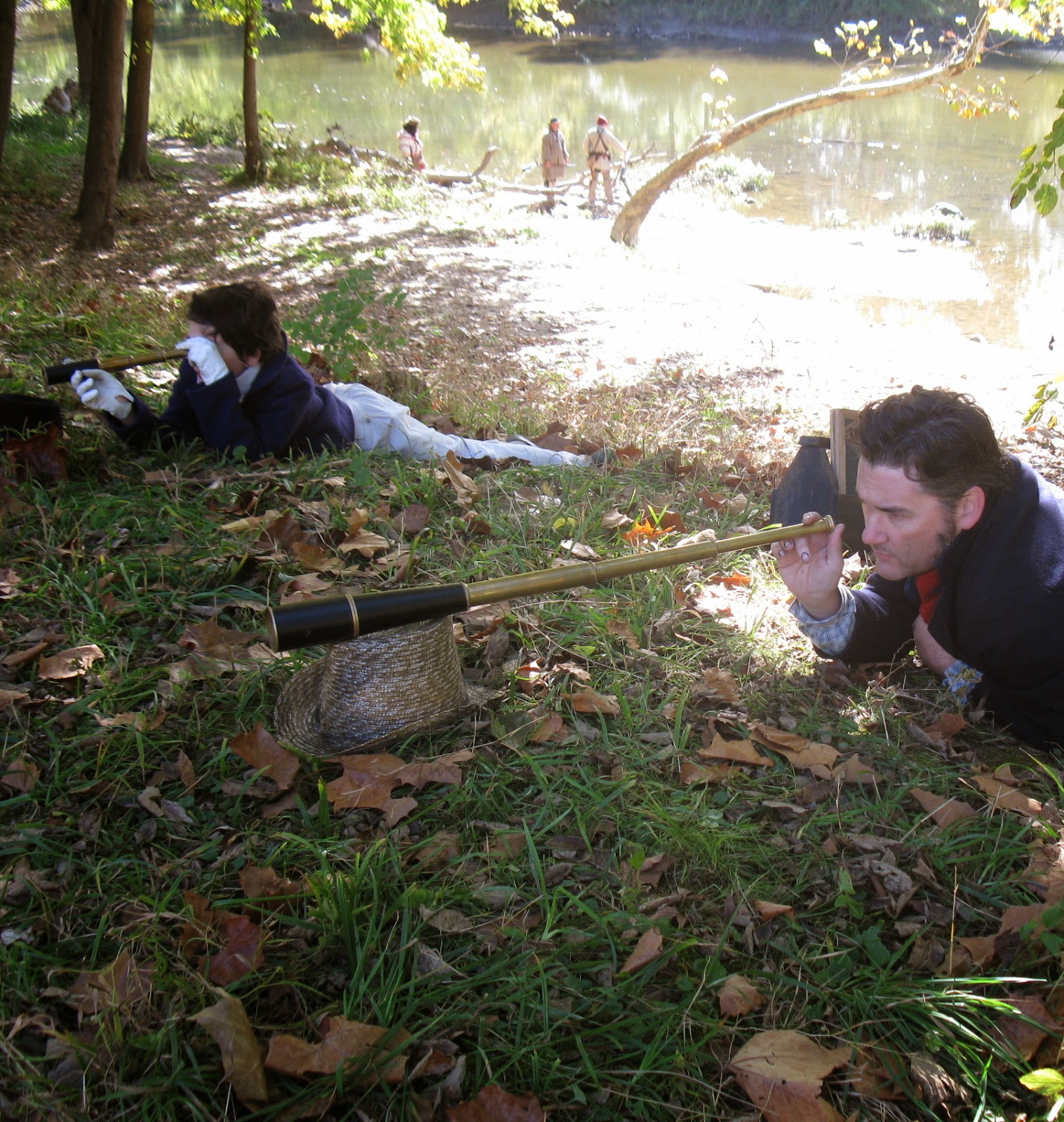 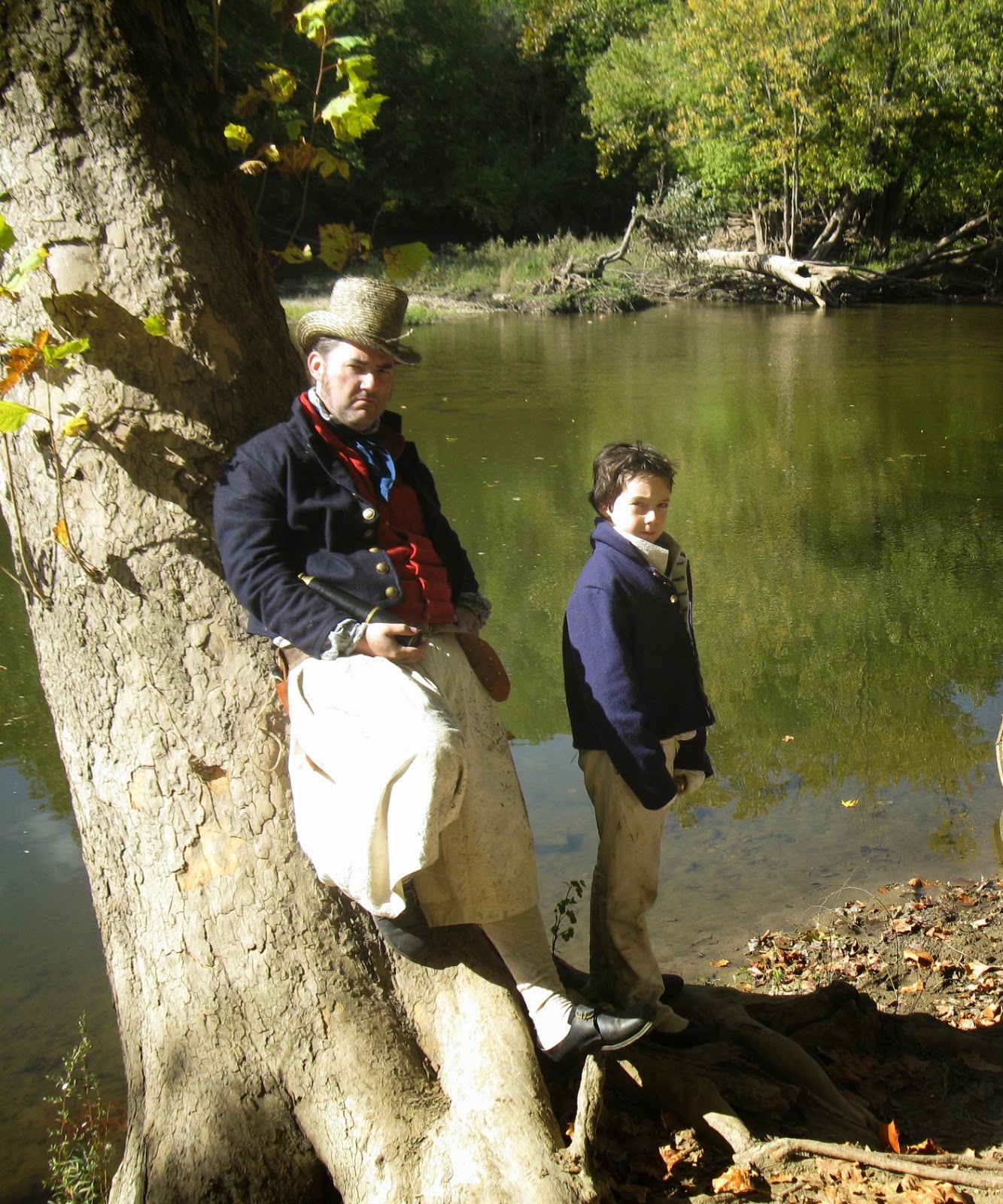 AND be sure to stop over and have a look at other images taken in 2014 on the Acasta's INSTAGRAM page: