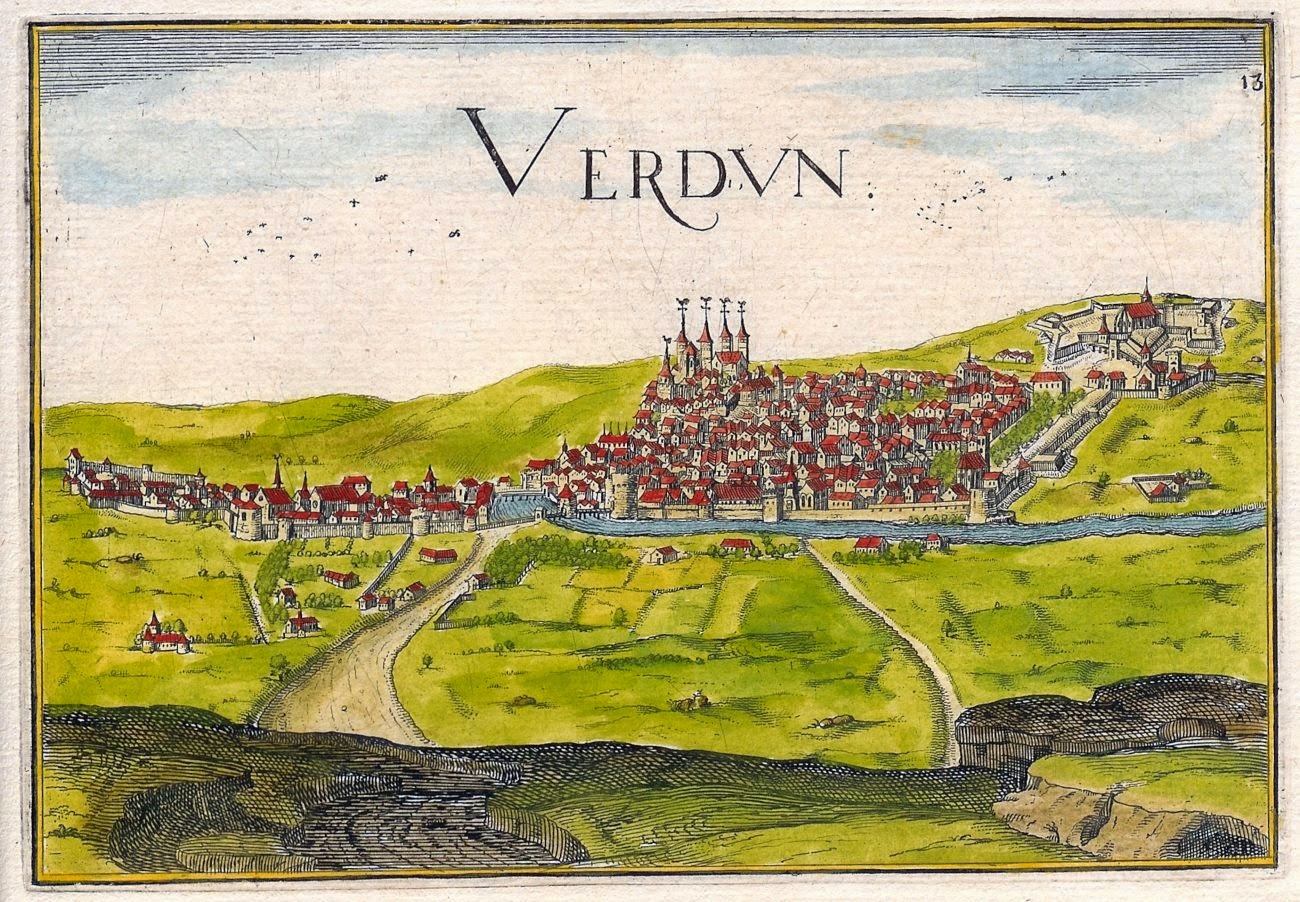 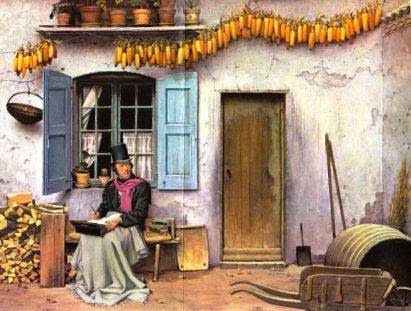 Greetings once again from Verdun. I have  no idea if my letters ever reach you- except for two that were returned which I know certainly did not- perhaps this will be the one to escape the continent. This week begins the fourth year of my confinement. I use that term loosely, for I am free to go and do as I please as long as I am within the borders of the village by dusk. But My God how slowly the time passes! I have completely given up hope of being exchanged. As the war continues it seems the "little corporal" has given up the practice entirely. I am convinced only his defeat will grant me liberty. Remember when old Wallis would send us up to the tops with mathematical exercises to complete if our books were not up to snuff? Those hours fairly flew by compared to the last three years spent here.

However life here is not without its diversions. We have several different smoking clubs. There is a cockpit, and some of the French bird lines are quite remarkable. I actually managed to have one of my horses from home imported through Germany- a King's ransom it cost me! , but the comfort he affords me I count as worth the cost. The problem is the foxes here! Every third one goes to ground like a hare without giving even the pretense of a good chase. They could learn a thing or two from our noble English foxes. If an English fox  were imported here I am sure he would be King of the Foxes within a year! Ha!

Quite a number of the fellows here have brought over their wives or even entire families. Others say that to house their entire family here would be too expensive, but in actuality most necessities are cheaper here than at home for a person of means. I think the actual truth is that a French mistress is less expensive still! Ha!

Capt. Robert Freymann #ohcaptainmycaptain
A photo posted by @hms_acasta on Dec 12, 2014 at 8:45am PST

Along that line Michael Denton was a Mid with you I believe? Took him three reviews to pass for Lieutenant I have heard. Well, he is here and actually betrothed to a local girl!  How disappointed she will be when she learns that he is the youngest of three in line for his father's estate.

In that same vane the better families here are constantly putting on some social event or another. You would hardly know our countries are at war. Their daughters are very ambitious and as a widower I am quite in demand! Ha! But Lord! Robert how pretentious they are! They take things to a level beyond our genteel  huntresses at home! Give me a simple low bred country girl any day! Ha! 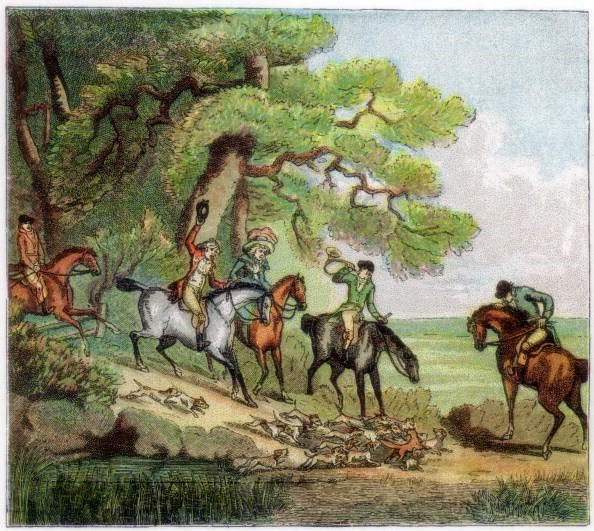 John Carslake, I believe you know him, and another lieutenant, John Bingham are my neighbors. Poor Clarslake has been here since 09. They have taken to gardening to pass the time and help with their expenses. Their garden rivals any I have seen here, and outshines almost all at home.

I have a servant here, an old fellow who was a clerk for one of the bourgeois who was guillotined back in the nineties. He came very close to losing his head also I understand. He speaks good English, is an excellent servant and I have grown fond of him. If at all possible I plan to bring him with me when I finally return home.

I see from the papers that you are still on the Acasta on North American station and that you have taken a prize or two. I will bet that brother Jonathan puts up a better fight than the French? After all they were once English! Ha! God willing they will be one day again! Ha!   Well, it is now late and I have a busy day of twiddling my thumbs and whistling tomorrow, Ha!, so I will close.

I pray I will always be your friend and brother in arms,
Bernard Prater

PS Forgive me if I draw one of Bonaparte's infernal bees near the seal. Carslake tells me that letters so adorned stand a better chance of escape!