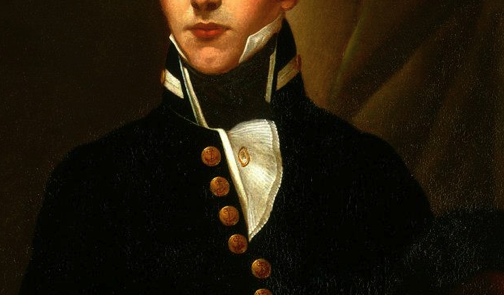 (b.1792 – d.1839), musician, born at Windsor on 26 Jan. 1792, was the son of an oboe player in Queen Charlotte's private band. Before he was two years of age he began to learn the pianoforte; at five he played one of Handel's concertos before the royal family. His boy's voice was of beautiful quality, and was trained, at the king's desire, by Sir William Parsons. Kellner first sang at a court concert when eight years old. He continued under the immediate patronage of royalty until his father made engagements for him to sing in public. After this the child was heard at the Glee Club, Catch Club, and Ancient concerts (as soloist 1802).

In 1805 Kellner was a midshipman on H.M.S. Plover, and afterwards on the Acasta; but when this ship was ordered to a West Indian station his parents induced him to leave the navy. His voice had changed to a baritone. In 1809–10 he had some instruction from Rauzzini at Bath, and sang at the theatre. He afterwards made tours with Incledon, and was engaged in 1813–14 for concerts in London. In 1815 he married, went to Italy, and studied with great industry under Porri at Florence, and in 1817 under Casella and Nozzari at Naples, where he gave two concerts, and under Crescentini at Bologna.