From the Medical Journal 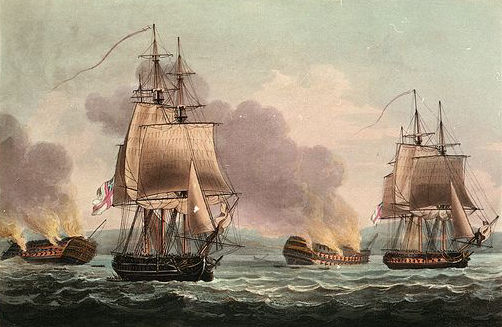 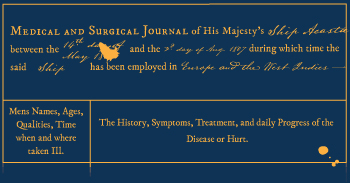 
Brought on board with the appearance of a corpse, he had fallen over the bow of the launch which had then passed over him, a second boat also drove him under water while trying to assist. He was pulled into the stern of the second boat having been in the water 12 minutes and about to go under a third time. Another 20 minutes elapsed before he was brought on board the Acasta and taken to the galley, where he was stripped and dried with warmed, dry sack. After 15 minutes of this the galley fire was needed and he was removed to the sick bay. He was again put in a warm bed with bottles of hot water under his hams, armpits and feet, and heated pewter plates, wrapped in flannel, were placed along his spine. Tobacco smoke was conveyed to his lungs through the tube of a common pipe. After a further 45 minutes, an obscure palpitation of the heart, the tobacco smoke was continued and after a further 10 minutes, he sighed faintly and closed his mouth. Shortly afterwards a pulse was detected at the wrist and the tobacco smoke was discontinued. An hour and twenty minutes after being brought on board he spoke and swallowed a little brandy.

From his general appearance, I do not find it easy to describe, I think a favourable termination to be very problematical.