Before the Mast Vol I 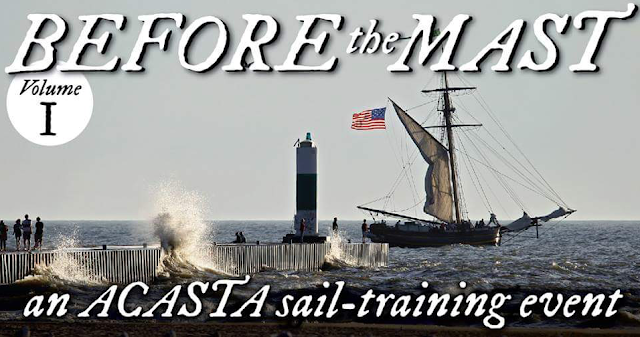 Though the HMS Acasta excels at portraying everyday life of Royal Navy sailors during the wars with France, many of our interpreters aren’t true sailors.

To amend this, the weekend of April 28th and 29th, several Acastas attended the first portion of basic sail training at the Michigan Maritime Museum in South Haven, Michigan where we began our voyage to becoming true sailors. The museum was gracious enough to host us, as well as several new volunteers eager to learn to sail their square-rigged topsail sloop Friends Good Will.

The training began as we learned basic directional terminology for travel as well as directions aboard ship. We continued on with the geography of the ship herself and all of her various parts that make up the vessel that she is.  After we got more familiar with the decks, masts, yards, spars, rigging and sails we practiced some useful knots to aid us in adjusting the many lines for the rigging as well as for mooring the ship to port. 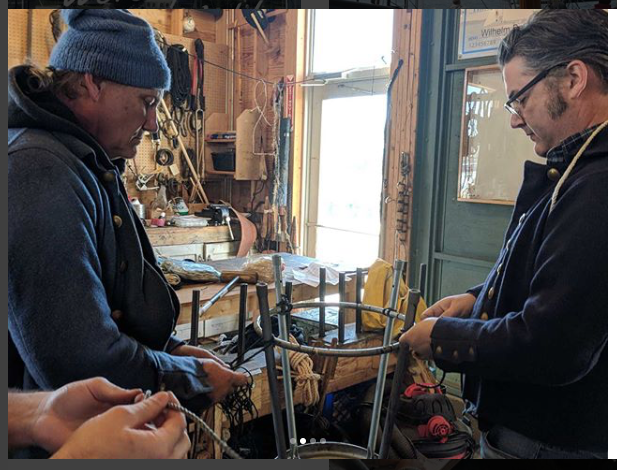 In our down time between classes, we were able to watch the Friends Good Will launch on a crew refresher sail out onto Lake Michigan from the museum. Being as we know proper respect for Captains, we gave her a salute as she sailed down the channel which was celebrated amongst the crew as she pulled away. 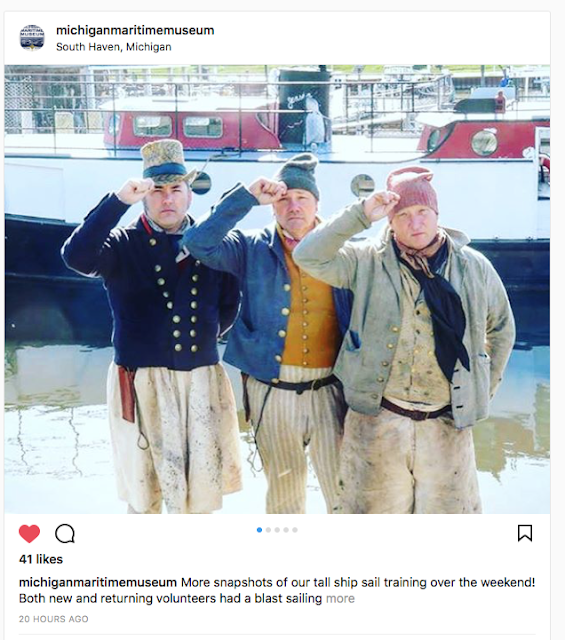 Overall, the first weekend was a great success! It not only fulfilled a long time unit goal, but brought us that much closer together as a group. 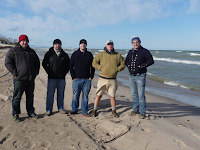 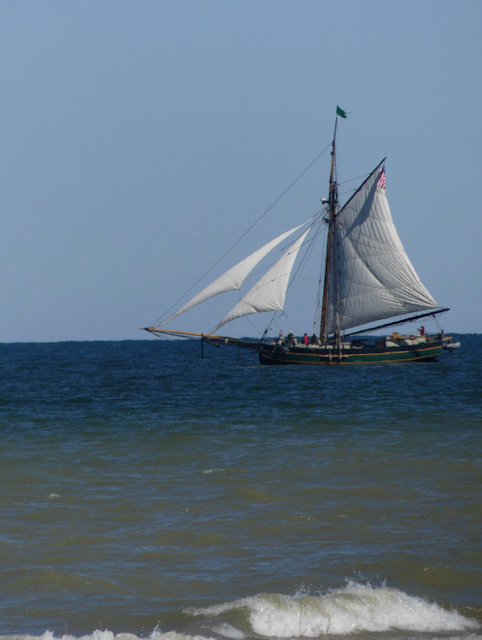