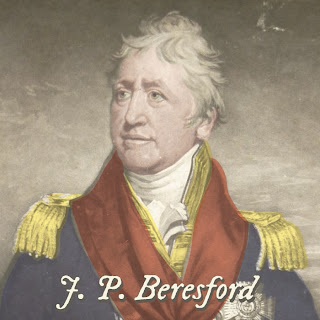 
I BEG leave to acquaint you, that His Majesty's ship under my command, in company with the Acasta, captured this day the American schooner privateer Highflyer, mounting five guns, and having on board a complement of seventy-two men : she was on her return from the West Indies, where she had made several captures, is a particularly fine vessel, coppered and copper fastened, and sails remarkably fast.

Taken from: "Bulletins of the campaign [compiled from the London gazette]." page 129


Source:
George Foster Emmons, The navy of the United States, from the commencement, 1775 to 1853; with a brief history of each vessel’s service and fate ... Comp. by Lieut. George F. Emmons ... under the authority of the Navy Dept. To which is added a list of private armed vessels, fitted out under the American flag ... also a list of the revenue and coast survey vessels, and principal ocean steamers, belonging to citizens of the United States in 1850. ( Washington: Gideon & Co., 1853.) pages 180, 181