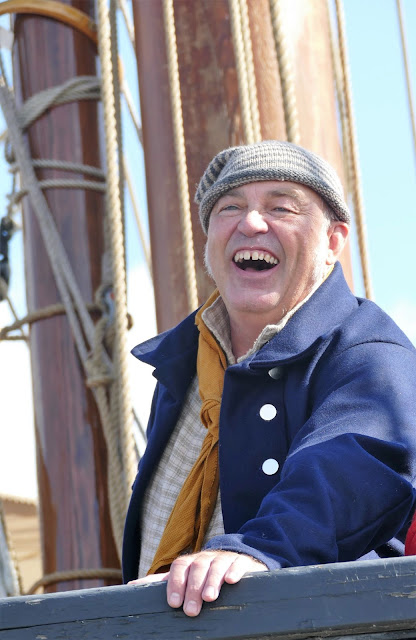 If there ever was a living, breathing embodiment of that Jolly Jack Tar what is in all the songs it was Mark Ledford. He was a big bull of a man, strong as one also, but I never seen him loose his temper or even his good nature. No matter what the weather or officers throwed at us he would just take it all with a smile and a laugh.

Once a gang of us was ashore on liberty and there was a gang of lobsters in the same grog shop, but at the start they kept to their side and we ours. After a bit the biggest one come over to Ledford, who was standing at the time. He might have picked him cause he was the biggest, or maybe cause Ledford was laughing the loudest.  Mark just ignored him until he speaks up real loud and says “there ain’t a Tar alive what is fit to wipe the boots of a Royal Marine.” Mark just smiles at him and says “I see you ain’t acquainted with many tars”. 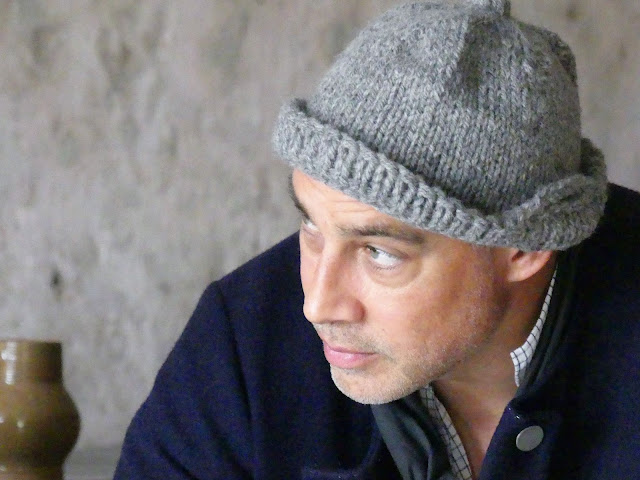 All to once there was a loud noise and the Lobster is standing funny lookin cross eyed. It happened so fast none of us caught it but Tony Weremacheck. Tony was born someplace that was not Russia, but nearby to it. He never said much, but he studied everything going on around him real careful. I don’t know if that is the way they are where he was born, or it was just his own way of hisself. Anyway he didn’t say much, but he didn’t miss nothing either.

He told us later the Lobster looked quick back to his mates then went to throw a punch, but Ledford beat him to it and give him a uppercut to the chin that almost lifted him off his feet. It throwed him against the wall so hard he bounced of it- that was the noise- and left him still standing, Tony said Ledford set his mug on the table with his free hand while he was doing it.

Ledford took a sip from his mug and says to the Lobster “you shifted your weight before you started your punch- and ya looked back at yer mates to make sure they was watchin. That was a dead giveaway”. He says it just like he was telling the fellow his shoe had come unbuckled,  At that the fellow kind of comes to hisself and goes to throw another punch- we was all watching this time- but Ledford beats him again and punches him first, this time in the gut. That doubled him up and put him on his knees, then he starts to puke. Mark waits till he is about done puking , then squats down beside him, friendly like. “ We gonna keep this up much longer? I’d really like to get back to drinkin” he says. “Let me buy ya a drink” gasps the Lobster.

As it was he bought the next two rounds for both our whole crew and his mates, by morning we a was all pretty good chums.

-James Cullen,
Remembrances of Eight years before the Mast,
1834.