History of the Mail Packet Project

The Mail Packet project has been a great success this present year, and as we get closer to the Jane Austen Festival in Louisville KY, there will be more and more images and information made available about this year's results. Today, let's have a look back at the Mail Packets of the past. 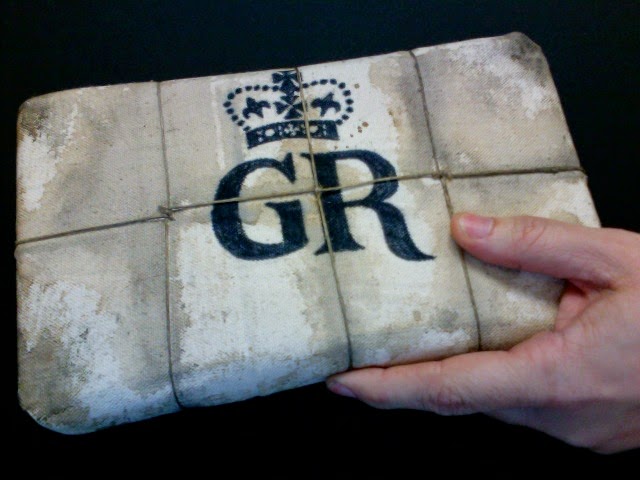 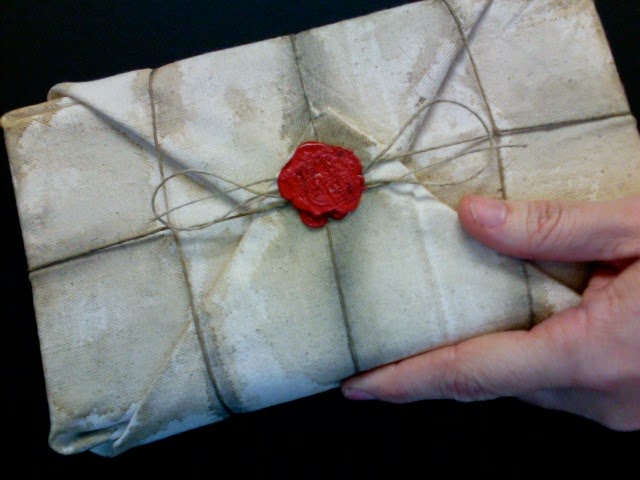 After the creation of the HMS Acasta unit, I decided it might be fun to try it again for the guys in the group. So in 2013 I gave it another go, enlisting the aid of my goode wife and Midshipman Raley. At last year's Jane Austen Festival, every officer and sailor got two handwritten 'prize letters' from the Admiralty, along with some other fun miscellaneous correspondence. And, after putting the call out to the readers of the Acasta site, many of you assisted with some fun submissions, including one from a published historical nautical fiction author. It was a big hit with the guys of the unit and gave them and the public a look at one of the aspects of Naval life in the era we portray. The 2013 mail packet was double the size of the first one from 2009. 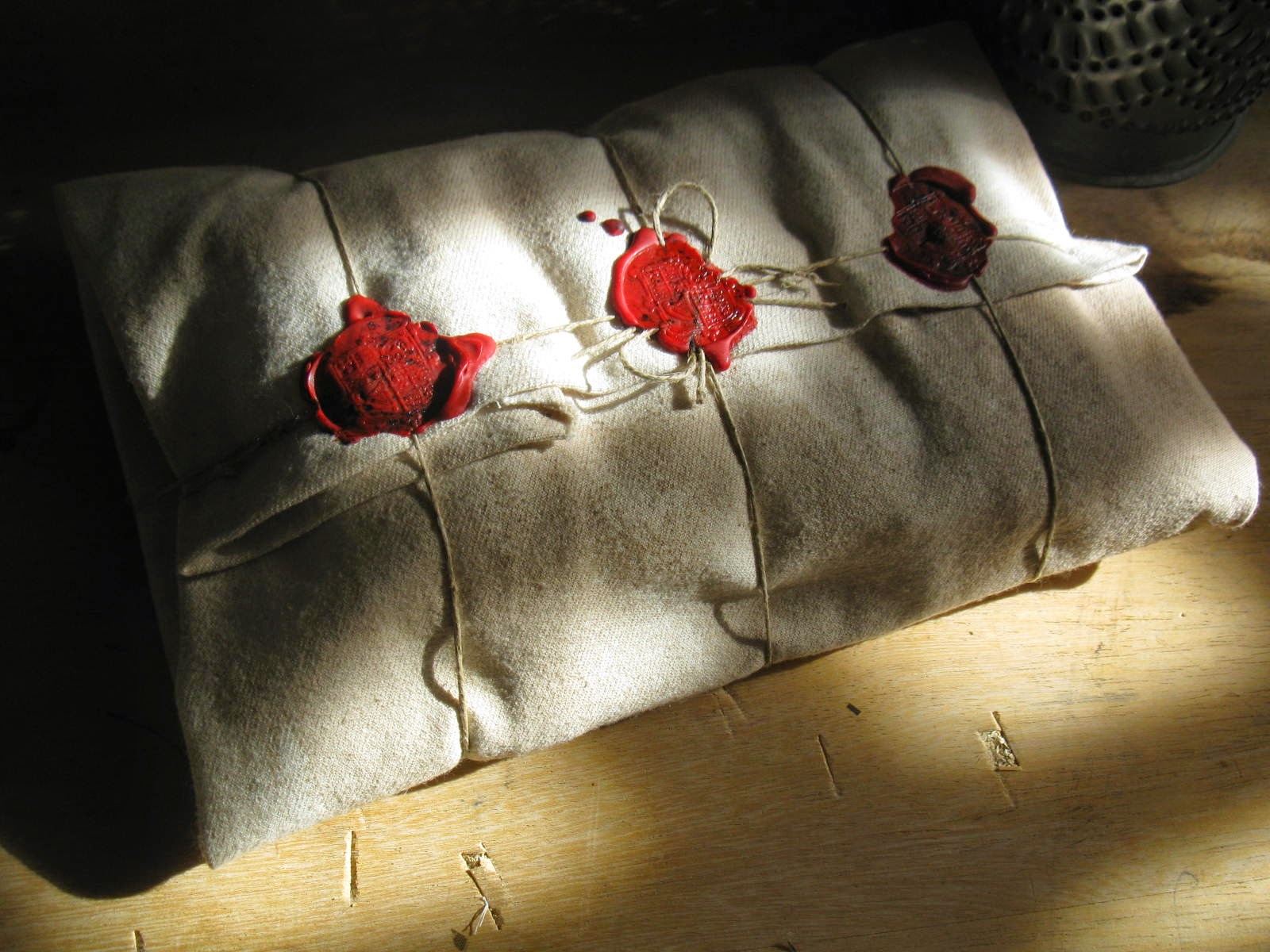 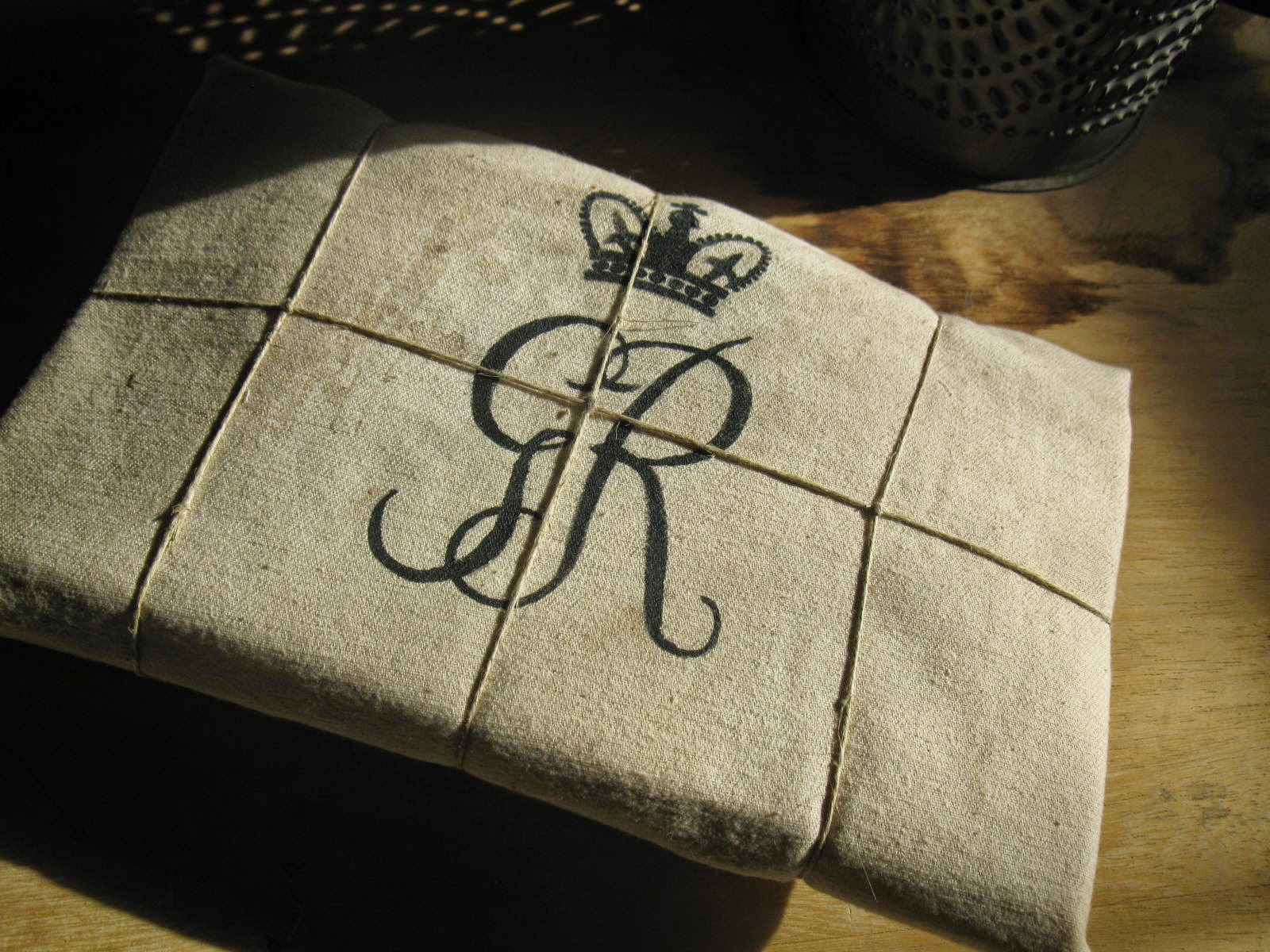 So for 2014's Mail Packet Project… I started putting the call out early to see if people wanted to participate. The increased daily traffic on the Acasta website as well as social media like Facebook helped to propel the project to a level of success that I could not have imagined!

The response to the invitation to participate came from all over and some unexpected places… a librarian teaching kids about the War of 1812 by having them write letters, an officer in a 'rival' American naval unit, several fellow reenactors, Acasta fans from as far away as Germany & Switzerland, even a university professor offering her Modern World Civilization students and opportunity to reach back in time and write to guys from the War of 1812.

The size of the packet itself has again doubled from last year! Here are a few sneak preview images of the final exterior of the packet: 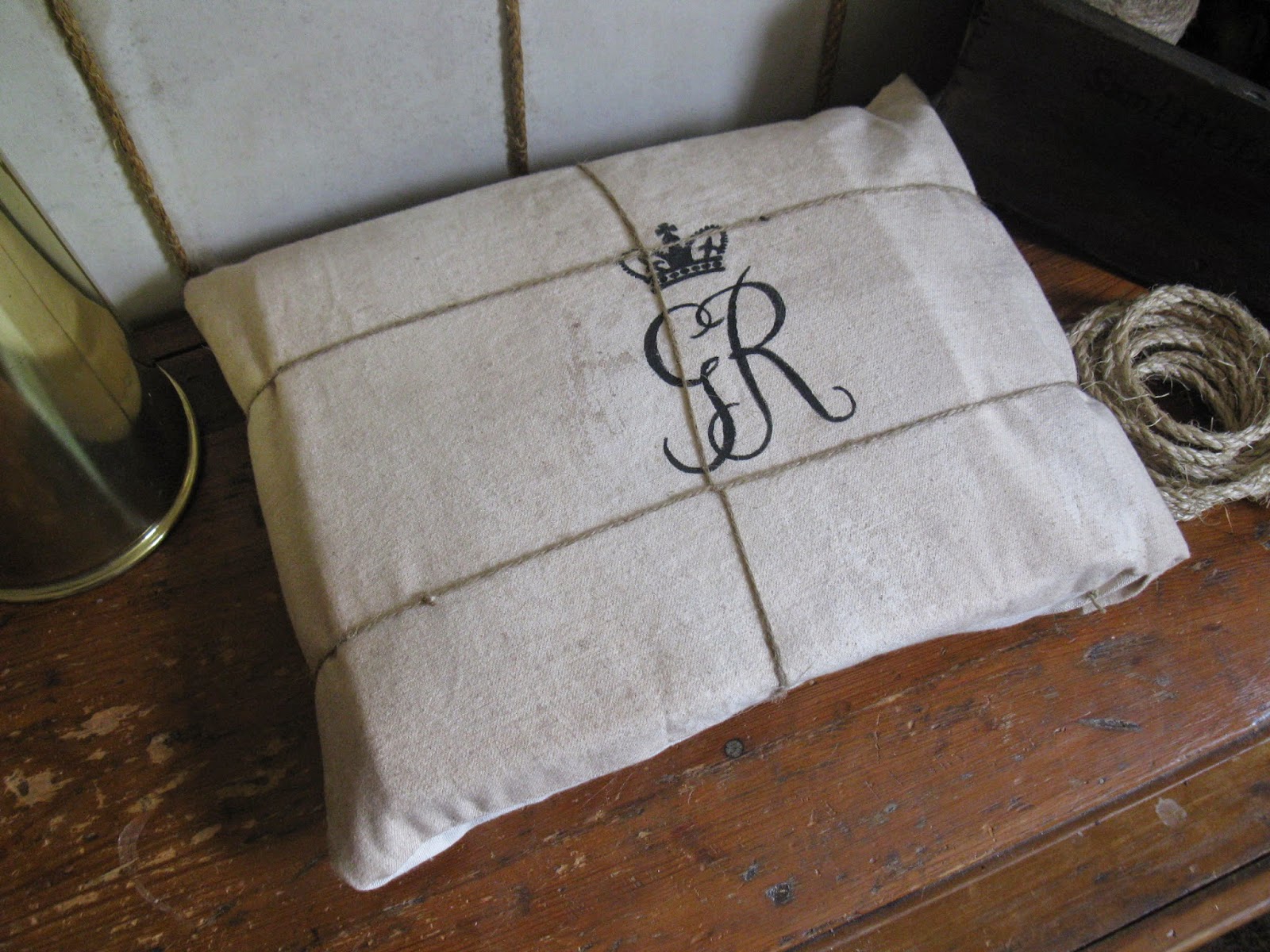 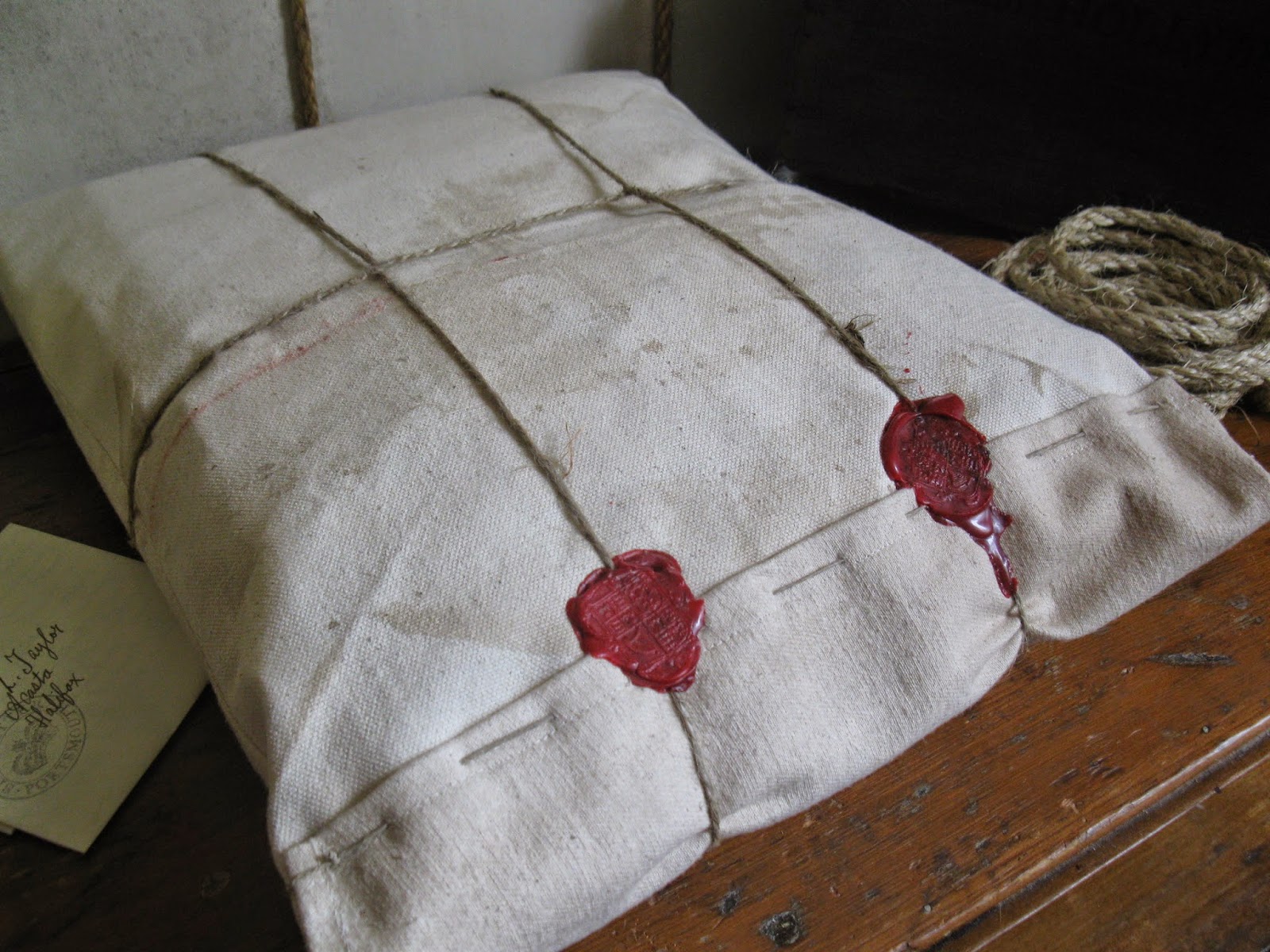 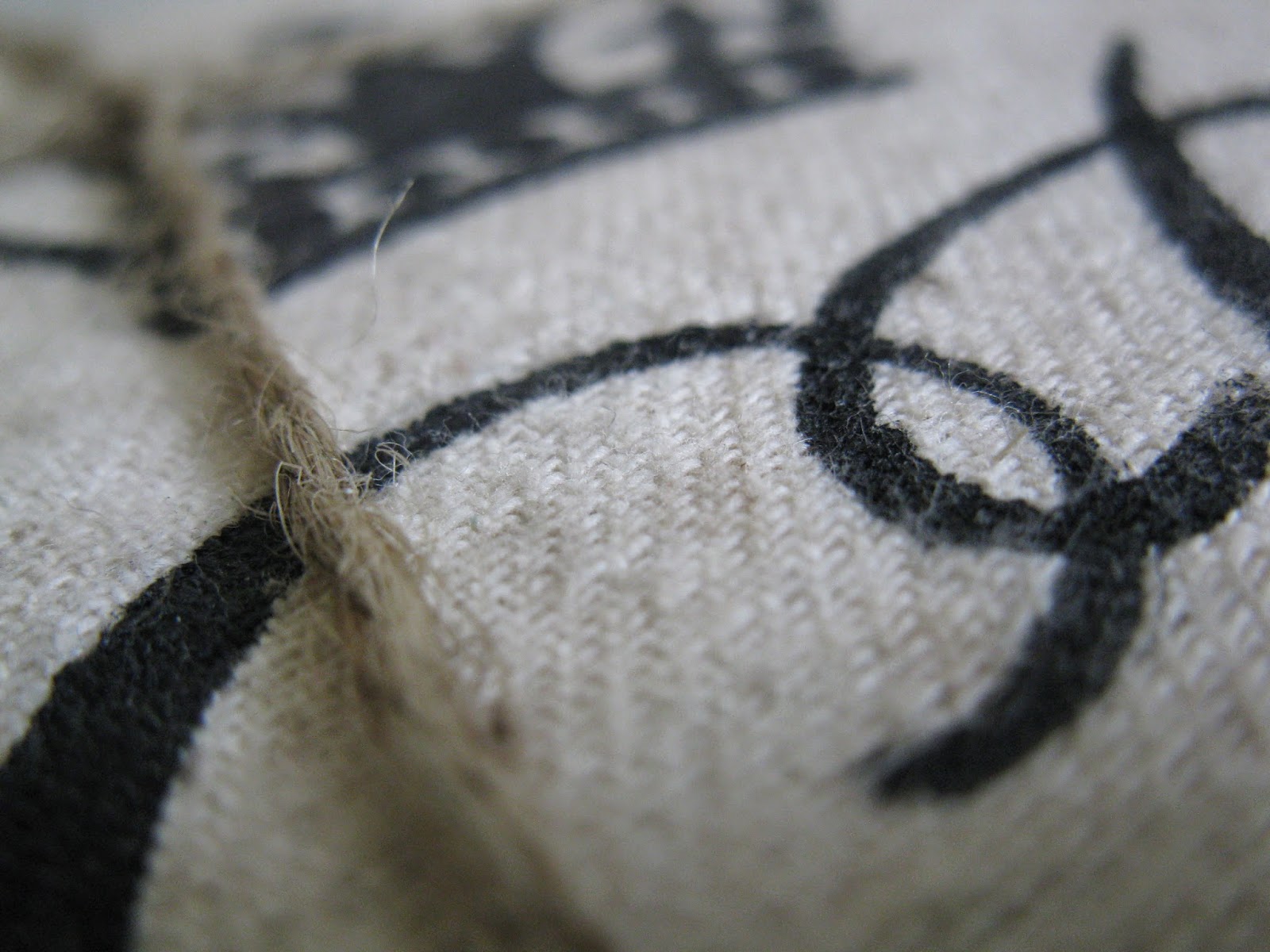 Come back tomorrow for a sneak preview of the amazing contents of this year's mail packet!