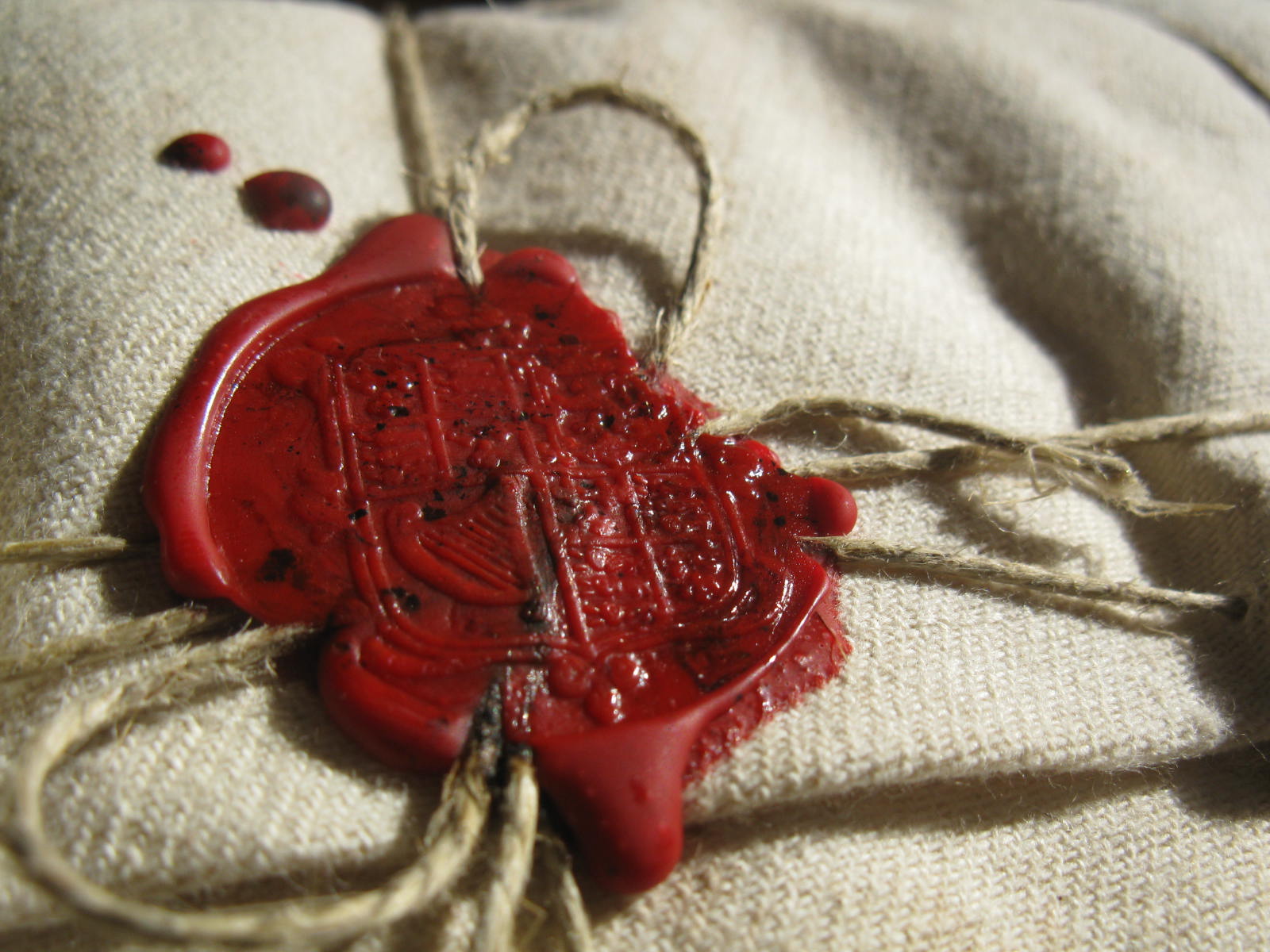 THIS YEAR, the group that holds that festival is hosting the huge Annual General Meeting for the national organization, so there's NO Jane Austen Festival in 2015. Never fear, they assure us that the Festival will be back on in July 2016.

So, we're moving the Mail Packet project back a little so that the letters are delivered to the Acastas at the Fair at New Boston that is to be held Sept 5-6, 2015.

Anyone who would like to submit a period correct letter to add to the packet is encouraged to do so! We'd love to have your contribution, however large or small! Anything added to the packet will help to enhance the historical experience for not only the Acastas who receive them, but for the public who will attend the Fair at New Boston as well.

Josh Wilson, Able Seaman- Born in Virginia, Josh was the son of American Patriots. He apprenticed with a sail maker before taking to sea. Josh voluntarily enlisted in the British Navy to fight Napoleon Bonaparte because he saw him as a usurper and an enemy of America's French allies and believed that if Napoleon should take England, nothing would stop him from looking across the Atlantic to the new formed United States. The allure of prize money also helped to seal the deal. Josh is married to a teacher still residing in Virginia.

James Vassermann, Surgeon's servant- The dapper young personal servant to the ship's surgeon, Vassermann is also mute. He reads and writes well, generally making himself understood through a combination of gestures, looks and a little book and pencil he carries in his waistcoat pocket. Regardless of being of lower birth, he very slender and handsome, making him very popular with the ladies ashore.

Finshed letters will need to be to ME by the first of August so that they can find their way into the Mail Packet!