We here at HMSAcasta.com are declaring May 'MAIL PACKET MONTH', with every day in May being dedicated to letters written by or for various members of the crew or inspiration for letter writing. In going back over the history of the project, I realized how much awesome content has been generated by the Acastas as well as YOU, our readers! 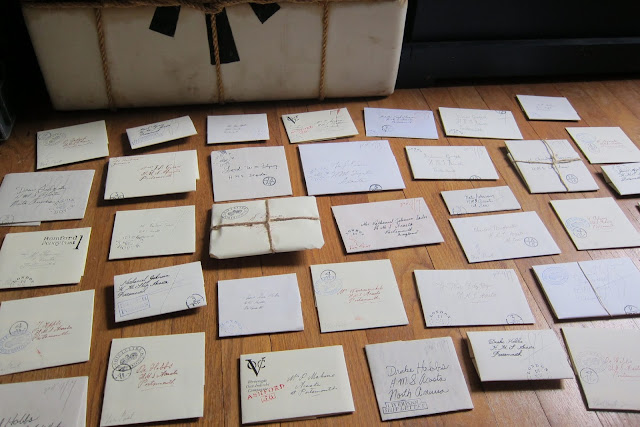 So, we’ve decided to fill the entire month with letters! Letters TO Acastas, letters FROM Acastas, videos of letters being read, even one letter that travelled all the way to the 200th anniversary of the Battle of Waterloo!

This is all done in the hopes of inspiring our readers to participate in this fun project again this year. Mail was such a critical part of naval life in the era we portray, we want to continue to be able to portray that for the public and your help is CRITICAL to helping make that happen!

Stay tuned each day in May for your daily dose of letter writing inspiration! 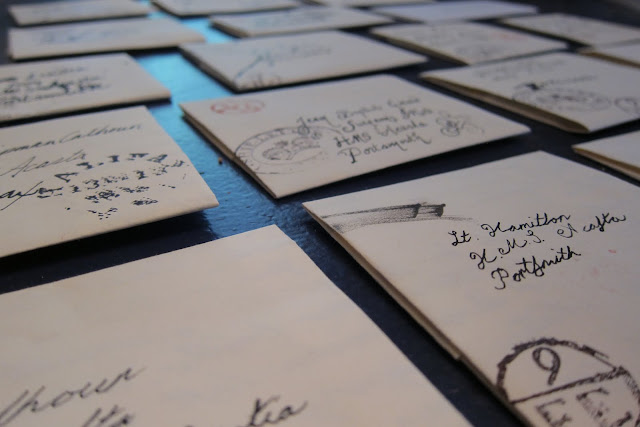 THIS YEAR the time frame is August of 1812 and the Mail Packet will be going north to the big event in Canada. There will be boats, ships and sailors from all over!