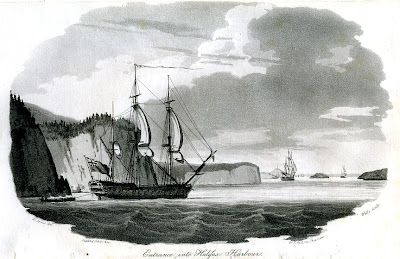 We received news that on the 7th of September (1812) the Acasta took the 140 ton schooner called 'Patriot' as she sailed out of Norfolk bound for Lisbon. Her cargo was mainly flour and beans. She has been given enough Acasta men to sail her and ordered to report to Halifax.

Our mission here in the North American Station continues.

Account of the capture of the Patriot taken from: "AMERICAN VESSELS CAPTURED BY THE BRITISH DURING THE Revolution and War of 1812 The Records of the Vice-Admiralty Court at Halifax, Nova Scotia." 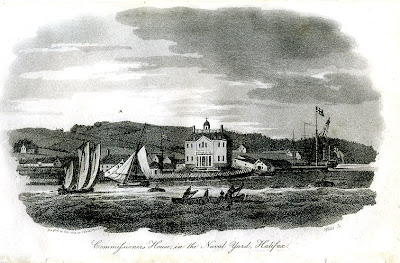