In the Night Watch 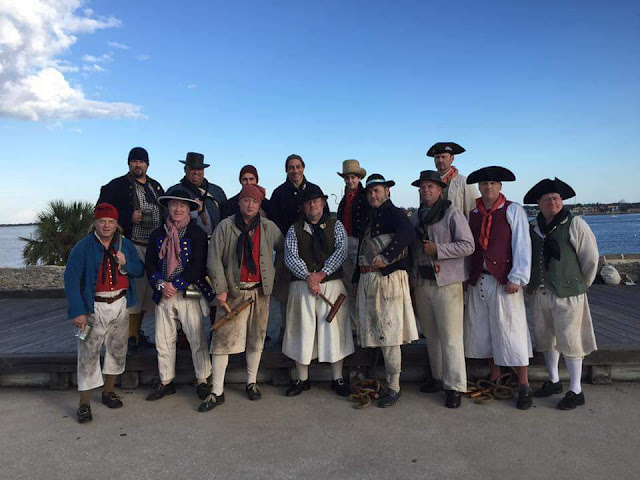 Acastas line up with the combined crews of HMS Belisarius, Thunderer and Falcon at St. Augustine's 'Colonial Night Watch' event. Hosted at the Castillo de San Marcos, this popular annual event recreates historic Night Watches in garrison towns, where any citizens still on the streets after the gates were locked were required to carry a light so that they could be seen and identified by the Night Watch. Your Acastas participated in interpretation inside the fort during the day and marched with the other sailors in the parade that night! 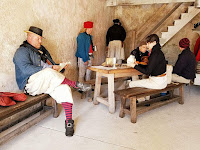 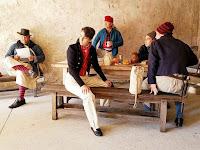 Sailors take over the 'British quarters' 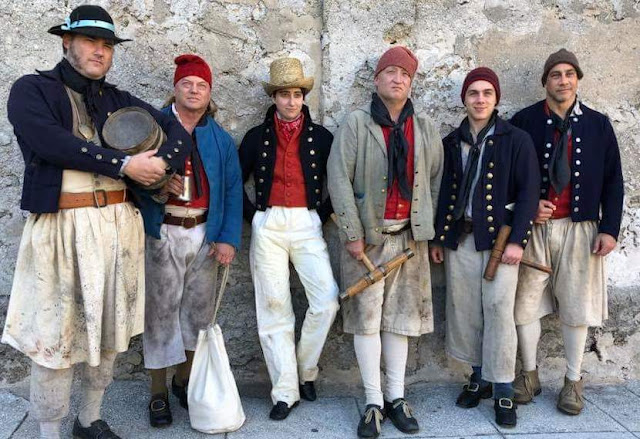 Acastas lined up inside the fort. 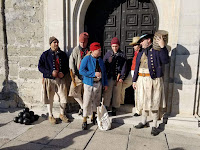 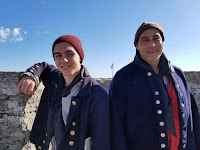 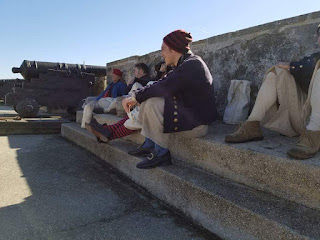 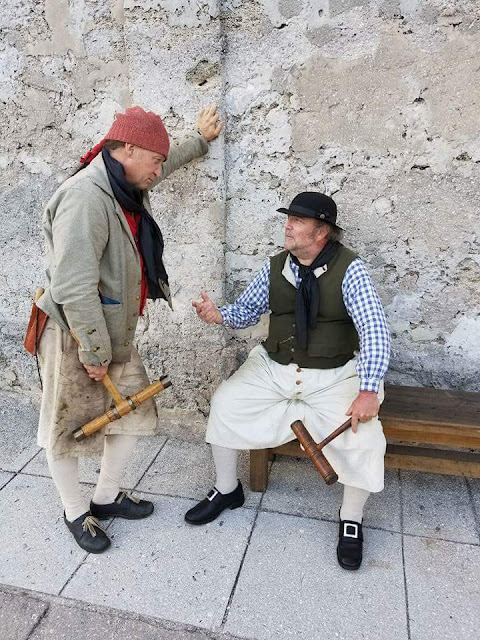