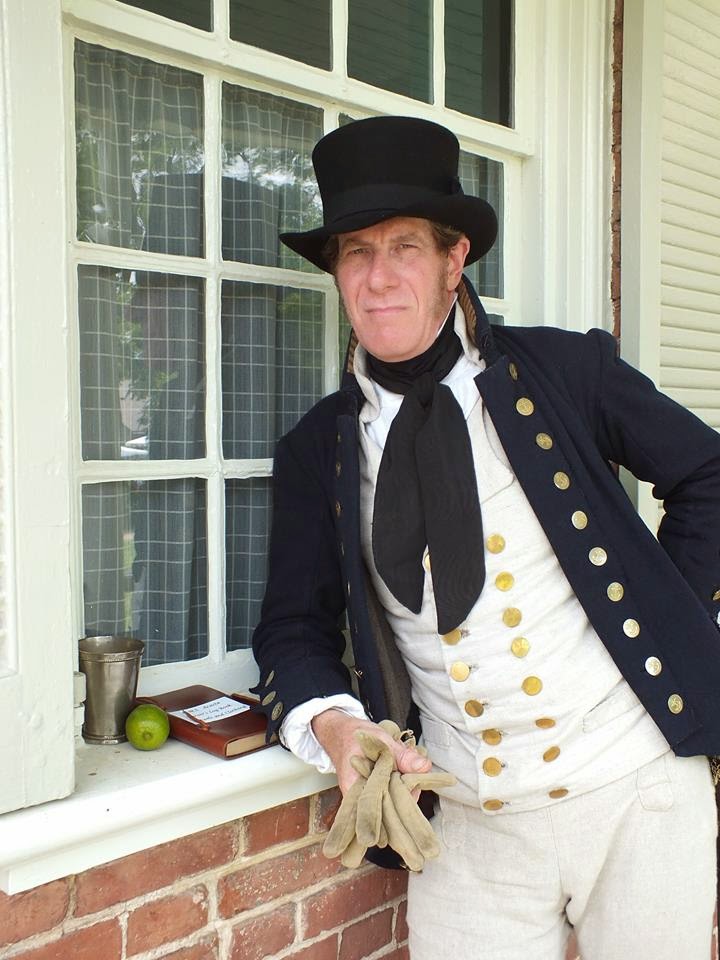 About half way through the North American commission our original purser left the ship. I never knew the reason. He was replaced by Mr. Armitage. Armitage right off made a show of using fair measures. "No more 14 ounce pounds" he says to me.  But here is how he got beyond it.

He had a great fondness for gaming, and he was very good at it. Too good to be honest says many a tar that lost to him, but that did not keep them from coming back. I am sure the officers would not have approved, so he was sly about when he done it, and as you know mum is the word below decks. Many the time I seen a tar loose to him at a game the slops he had just bought. Some of them bought the same set of slops three or four times. So that is how he got beyond using fair measures. Pursers is all cut from the same cloth.


- James Cullen, Remembrances of Eight years before the Mast, 1834.