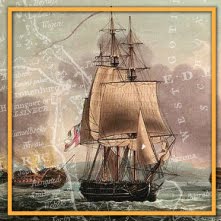 It's no secret that we here at HMSACASTA.com are huge fans of Patrick O'Brian and the Aubrey-Maturin series. When reading through the books, I discovered that the Acasta makes a couple of cameos. So, here are the 'O'Brian-verse' connections to our particular favourite ship!

MILD SPOILER ALERT: You're about to read some very LIGHT, almost completely inconsequential, semi-spoilery info from The Fortune of War, Treason’s Harbour, and The Hundred Days. 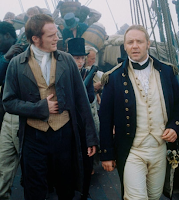