Originally published 7/18/2018
Allow me to introduce the new captain of the Acasta, Sir James Robert Rehme! An amalgamation of various famous Royal Navy captains, as well as real captains of the Acasta during the course of her career.

Like my stint as ‘the Doctor’, my stint as ‘the Captain’ will be more focused on what I’m doing rather than who I am supposed to be. But since we called the Doctor ‘Albert Roberts’ (my REAL name), I had to pick something new for the captain… so I did.

There will be, no doubt, some questions as to why I have decided to become our New Captain, ‘Sir James’.

Since the beginning, as the co-founder of the unit, I have been in the thick of all the decision-making for the group. In the first years I did the bulk of the recruiting, I created the website and the Facebook page on behalf of the group, and did TONS of other stuff as well. 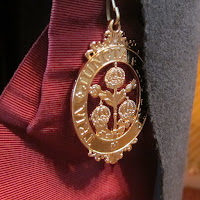 On top of that, my responsibilities only grew as our original Captain gradually declined involvement in leadership and attended fewer and fewer events with us.

It became increasingly difficult for me to be the leader at events while wearing the surgeon’s uniform. It just doesn’t make sense for the surgeon to be issuing orders to sailors and it always left me feeling weird and we end up with a bunch of pictures of the Doctor presiding over the days activities. Additionally, over the years there have been activities that required a Captain… but it’s hard to make plans that involve him when he may or may not show up, or calls out at the last minute.

My secondary impression of Mr. Hollybrass solved SOME of those problems. As Boatswain, it allowed me to take up more of a natural leadership role at events, but poor Hollybrass can’t give orders to officers!

We needed a captain who could be present and available, and there just weren’t any viable candidates as far as I could tell. Actually there was ONE, but he lives out on the West coast and already has his own Naval unit...

Obviously, Sir James isn’t going to appear at EVERY event we do, it just wouldn’t be appropriate. And truth be told, there are many events we attend where officers aren’t needed as badly as sailors.

I want you to know that I did not take up the mantle of Captain lightly. I was very hesitant about the idea originally and required a good deal of convincing. But the more I thought about it, the more it made sense. At the end of the day, I’m already the ‘Admiralty’ and do all the real-life leadership stuff, I might as well have the uniform and character to match. I essentially do all the work of the Captain without ANY of the benefits. What the hell kind of fun is that I ask? 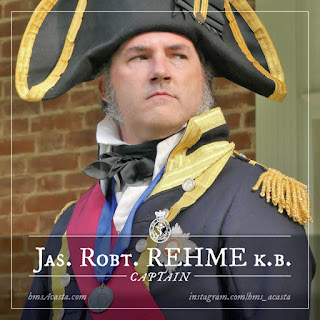 So once I was sold on the idea, I had to keep it a secret… for a YEAR. Keeping it from some of my closest friends for 365 days has been one of the most difficult things I have ever done!

Sir James has been the product of over a year’s worth of thought, planning, research and construction
by many people. I want to thank everyone who has encouraged me to take this big, uncomfortable step, Christina, Nat, Frank, Carol and Chris. They all believed in Sir James, even before I did.

But mostly I would like to thank my poor wife, Maggie, who not only took up the Herculean task of making the great gold monster, but has been my cheerleader all along the way, and listened as I would rant about the pros and cons of taking up this new role. God save you good wife, you bore it as no other would have! I love you very much! 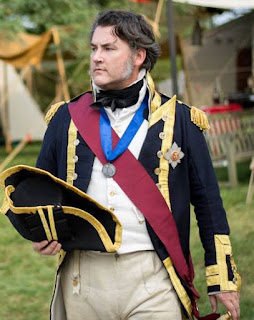 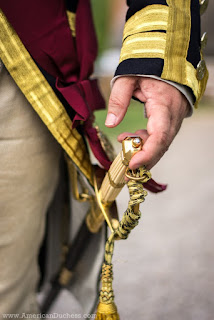 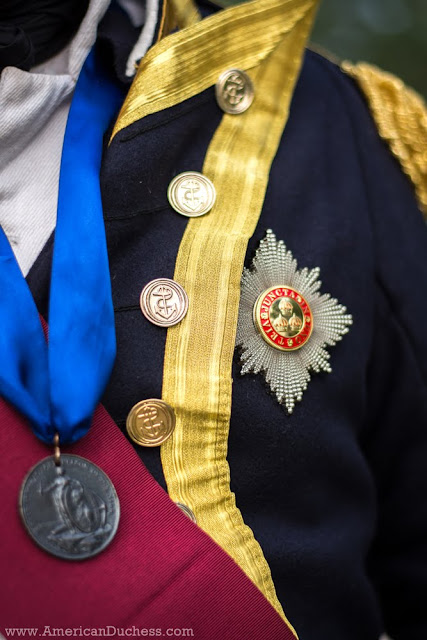 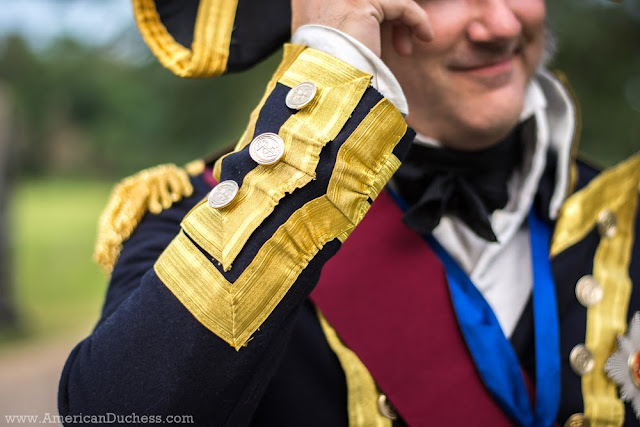 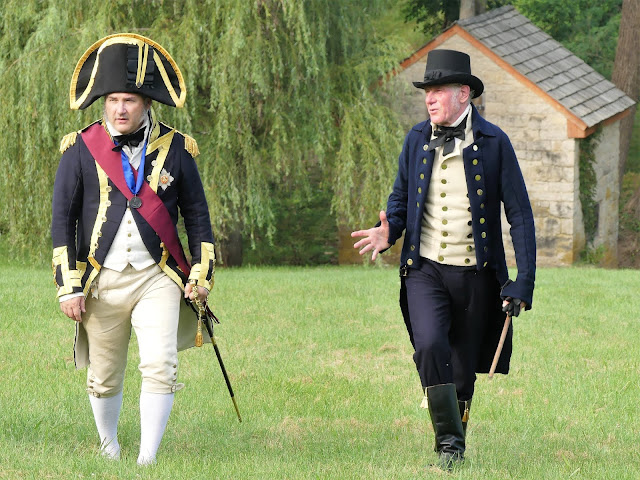 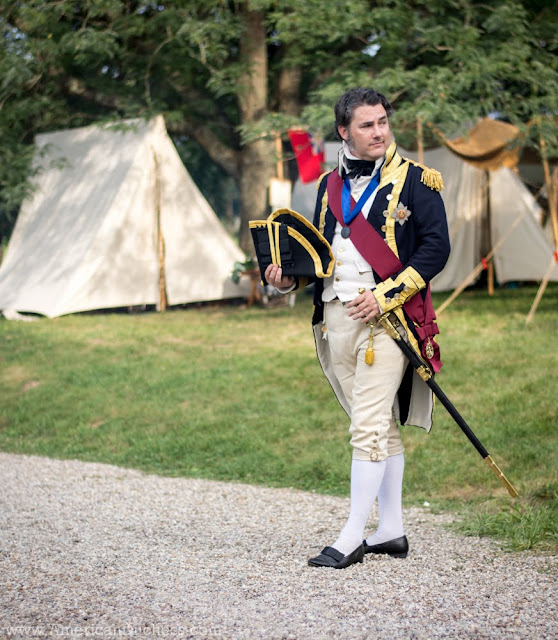