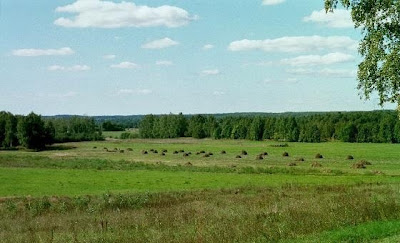 We have kept to the small villages and towns in an attempt to avoid unwanted attention as we move ever further inland.

I have discovered over the course of our travels that Lt. Ramsey (formerly un-named) has a terrible 'American' accent and his attempts at such cause raised eyebrows everywhere we may stop. Yesterday, we were nearly refused service at a tavern because the innkeep decided Mr. Ramsey sounded 'too English'.

This morning on the road we encountered a farmer who called out a greeting to us, and upon Lt. Ramsey's reply, the farmer eyed us with suspicion until we were out of sight.

The Lieutenant and I have discussed it quietly amongst ourselves and unanimously agreed that we do not like being this far from the ship.