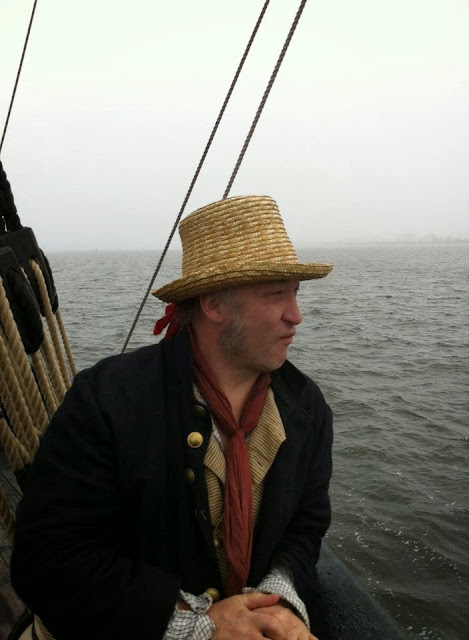 The British force stationed in Boston bay in the beginning of December, 1814, consisted of the 50-gun ship Newcastle, Captain Lord George Stuart, 18-pounder 40-gun frigate Acasta, Captain Alexander Robert Kerr, and 18-gun brig-sloop Arab, Captain Henry Jane. On the 11th, when this squadron was cruising off St.-George's shoals, the Newcastle parted company, to reconnoitre the road of Boston. On the 12th Lord George discovered lying there the 44-gun frigate Constitution, Captain Charles Stewart, in apparent readiness for sea, and the Independance 74, with her lower yards and topmasts struck. The Newcastle then steered for Cape Cod bay ; where, in a few hours, after having grounded for a short time on a shoal, she came to an anchor. On the 13th one of her men, from a boat sent on shore, deserted to the Americans. On the 16th the Acasta arrived, and anchored near the Newcastle.